According to Rhode, “When a competition is won or lost by one target, or you only get one shot at that ‘once in a lifetime buck’, it is truly important that your barrels and action are clean. You don’t get a second chance. That’s why I always clean my guns thoroughly before hunting or a competition. I found that not only does it stop the possibility of a jamming problem but by having a clean barrel and chokes you have the ultimate pattern for your best performance.” As the excitement spreads, Otis is looking forward to being a part of history as Rhode looks to achieve an Olympic record as the first USA Olympian in any sport to medal in 5 consecutive Olympics. “I’m training and doing everything that I can to bring home another Olympic medal. My hope is this could bring shooting to the forefront of the Olympic games,” states Rhode, “2012 here we come thanks to support from companies like Otis.”

Just as Rhode has been nominated to the 2012 U.S. Olympic Team, Tracy Barnes has been crowned best Biathlon shooter in the World at the Veltins World Team Challenge event in Germany as she beat the very best biathletes in the world in the shootout of biathlon’s premier co-ed event.

Meanwhile, at the Sprint race at the US Nationals in Grand Rapids, Minnesota, Lanny and Tracy placed 3rd and 4th, respectively. In the Pursuit, Tracy battled her way back up the ranks to finish 2nd, while Lanny stayed in 3rd place for the second race and the last day of nationals brought a 3rd place finish for Tracy and a 4th place finish for Lanny.

Tracy and Lanny are also training hard to make sure they are ready to bring home the gold in the 2014 winter Olympics in Sochi, Russia. “We brought our shooting to a whole new level this year. I think a lot of it has to do with being confident and being able to rely on our equipment because of Otis. It gets us excited about the possibility of winning a medal at the Olympics in Russia,” says Lanny Barnes. Tracy adds, “Otis has been instrumental in our shooting success at the international level. I was able to win in front of 50,000 screaming German fans because I trusted my equipment with Otis’ advanced technology. I can’t wait until next season.”

Kim, Tracy and Lanny and other Otis Pro Staff members recently came together to film Otis’ new television commercial with Tahoe Films. Watch the new commercial at www.otistec.com or on one of the industry television networks. The Otis Pro Staff team is rounded out by Xtreme Sports Shooter and 8 time World record holder, Patrick Flanigan; The world’s best all around shooter and host of Doug Koenig’s Championship Season TV, Doug Koenig; UFC Hall of Famer and 9 time

Recently, Kim won her 14th national championship and second straight in international skeet with a total score of 265/275 in Colorado Springs. This win also qualified her for the Pan-Am Games Team. In late March, she won the Gold at the ISSF Sydney World Cup and clinched the 2012 USA Olympic spot as the first member of the USA Shooting Team to meet and exceed the point threshold for Women’s Skeet. welterweight Champion as well as host of Texas Trophy Hunters TV, Matt Hughes; and country entertainer and host of 3 Gun Nation TV, Mark Wills.

Otis Technology is known for manufacturing the most advanced gun cleaning systems available. The superior Breech-to-Muzzle® design combined with unmatched quality has positioned Otis as the gun care system of choice with the US military. 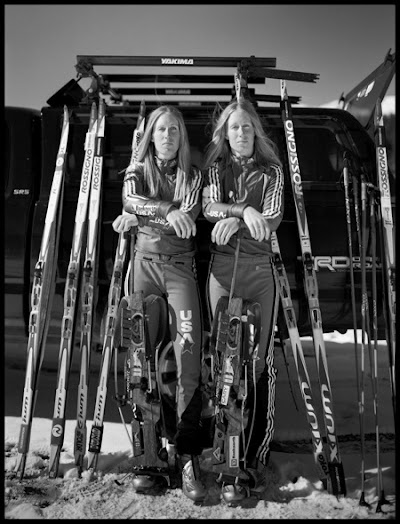