Vera Koo: How to Become a Champion Shooter

There is no real formula for becoming a champion. What works for me is focus and a single mindedness that sometimes causes people to think I am aloof. I am hard on myself and do not want to fail. Becoming a champion shooter, especially at the Bianchi Cup, the premier competition held every May in Columbia, Mo., is not unlike being a warrior. Every single time I face the challenge of competition it is like I am preparing for battle. I see myself as a general, preparing strategy and anticipating the enemy, which in most cases, is me. 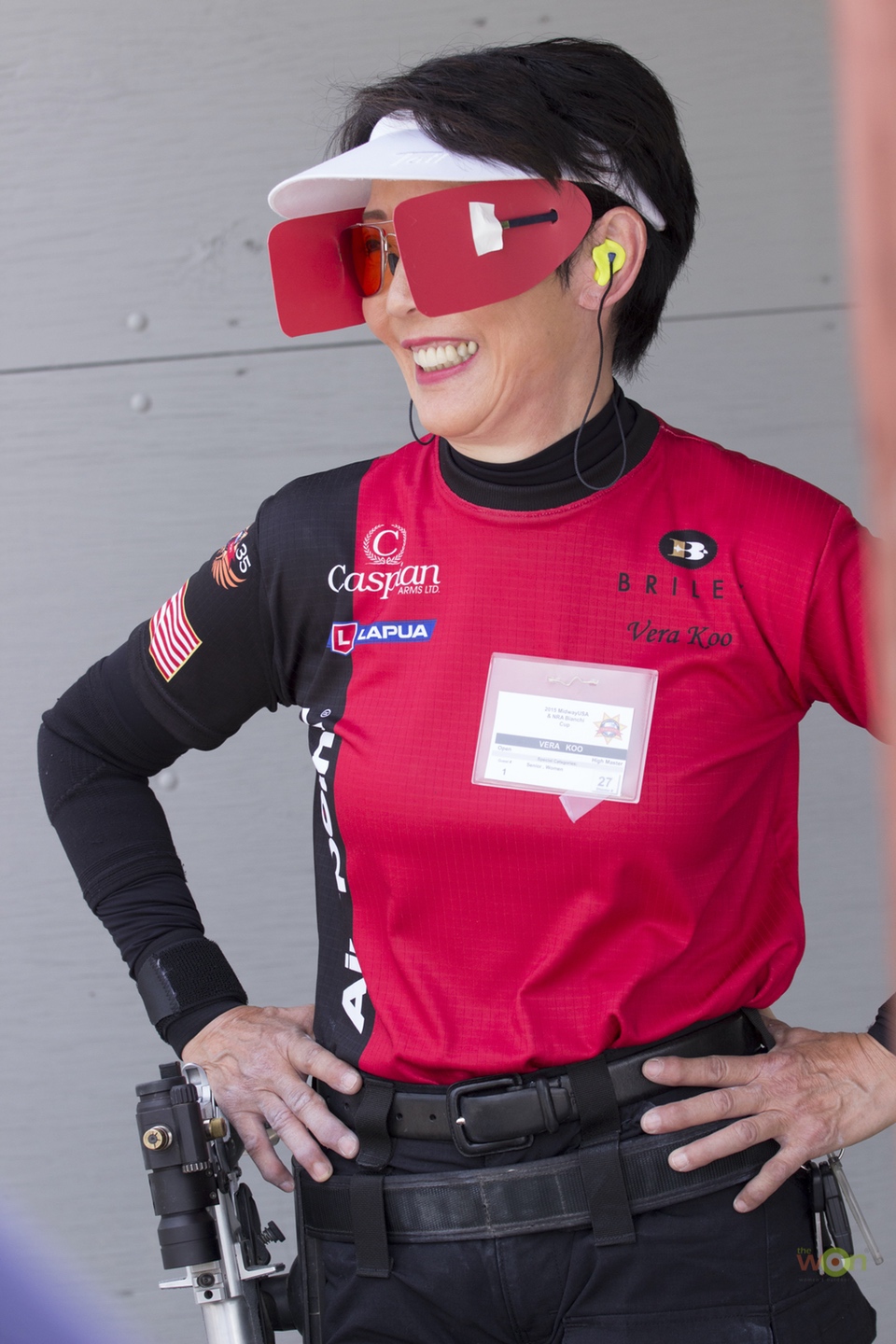 The Rise to Success

The Bianchi Cup is one of the most mental challenges that competitive shooters can inflict upon themselves. There are only a limited number of shots to be taken at each of the 4 stations of the competition, and if you are not focused for even a split second, it can throw off your entire rhythm and change the outcome of the battle.

I entered the sport of competitive shooting when I was 45-years old. It was the last thing I expected to be doing. I took a class about gun safety and found that I had aptitude. I also worked very hard, like I do with most things, because I wanted to be the best at it. I have a natural competitive drive; however, the competition is not really against other people, it is to challenge myself to be the best I can be. 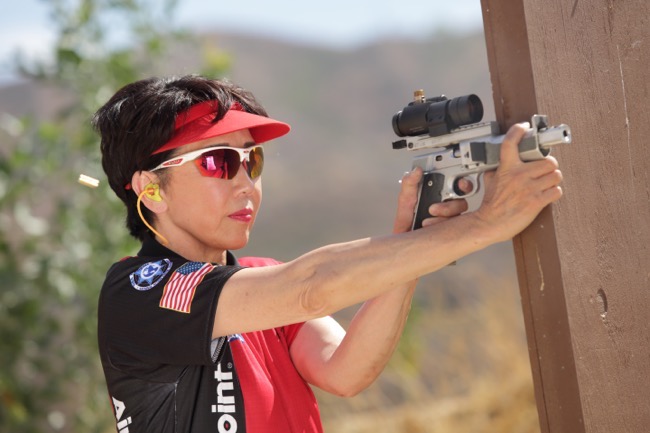 Today, at the age of 67, I am comfortable thinking of myself as a warrior. I have had many years to look at myself, examine my motives and objectively look at how I approach the competition each year. I am not a warrior because of the quantity of victories and their accompanying decorations, although I have been fortunate to have amassed many in 20 years of shooting, including 8 NRA National Action Pistol (Bianchi Cup) titles and 2 World Woman Championship titles – 1 at the Bianchi Cup and 1 the World Man on Man Shoot Off.

True warrior status is earned through discipline, diligence, long hours and rising up when you have fallen. Struggle excites me. If I am pushed to my own limits, I know I can get to the top. If I think too much or study too, much without action, I will not succeed.

I learned more by failing than I have in all of my victories. Last April, I was gearing up to compete in the 2013 Bianchi Cup. I had not won the title for 3 years, and although I was not thinking about the other competitors, I was thinking about how hard I could push myself to reach the top again.

On one particular day, I found myself in a familiar position: I am the last person on the range, it is cold and I have a few final shots to make. While cleaning up my targets, I returned to my truck and tripped on a high rope. I found myself looking up from the muddy ground, contemplating not only my future, but also my very survival.

I am more than 50 feet from my truck with no cell service. I am in a haze as the pain increased and I became more aware of my predicament. If I don’t find help, no one will find me. I don’t know the extent of my wounds, but don’t want to face the end of my life alone, in the mud, and die from exposure. 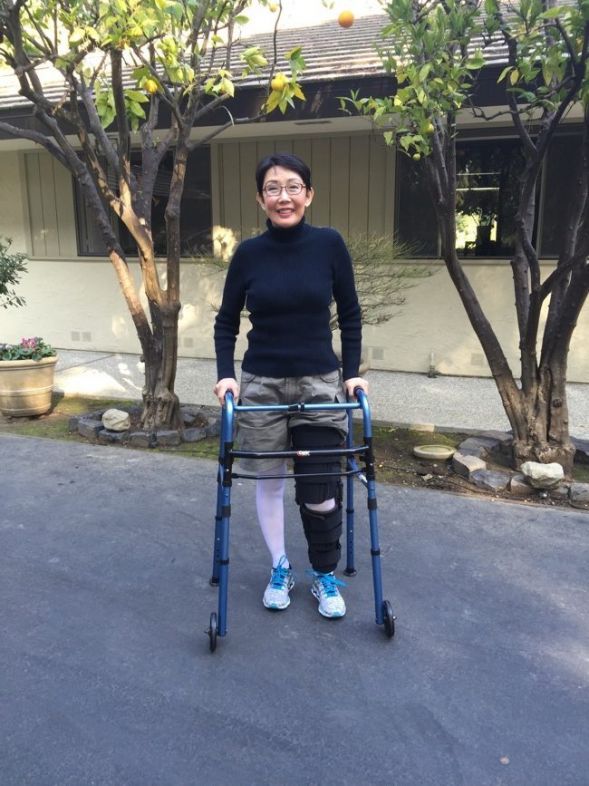 My warrior training and my faith in God help me drag myself to my car to call for help. Hours later, I find myself in surgery, with a spiral fracture of my right fibula and tibia. Doctors said that it would take 6 months until I could walk normally and a full year for the swelling to reduce.

It has been 5 months and I am not only walking, but I am also shooting. It was 5 months of laborious effort, physical therapy, patience and doctor visits marked by milestones like graduating from a wheelchair, to a walker, to a cane. But, today, I can stand on my own 2 feet — gun in hand.

Some sports are inherently singular. By definition, any sport that does not require a team to claim victory is indeed, an individual event. Golf, tennis, running and surfing all fall into this category, but shooting is even more solitary for me than for most competitors.

Many athletes train and practice together. Their families and friends gather to cheer them to triumph. They socialize before and after matches, attending press events, television appearances and awards banquets.

I do not practice with anyone. Initially this was due to lack of opportunity, now it’s simply habit. During matches, I do not socialize with other competitors. I do not gaze into the crowds, searching for familiar faces for encouragement before stepping to the line. 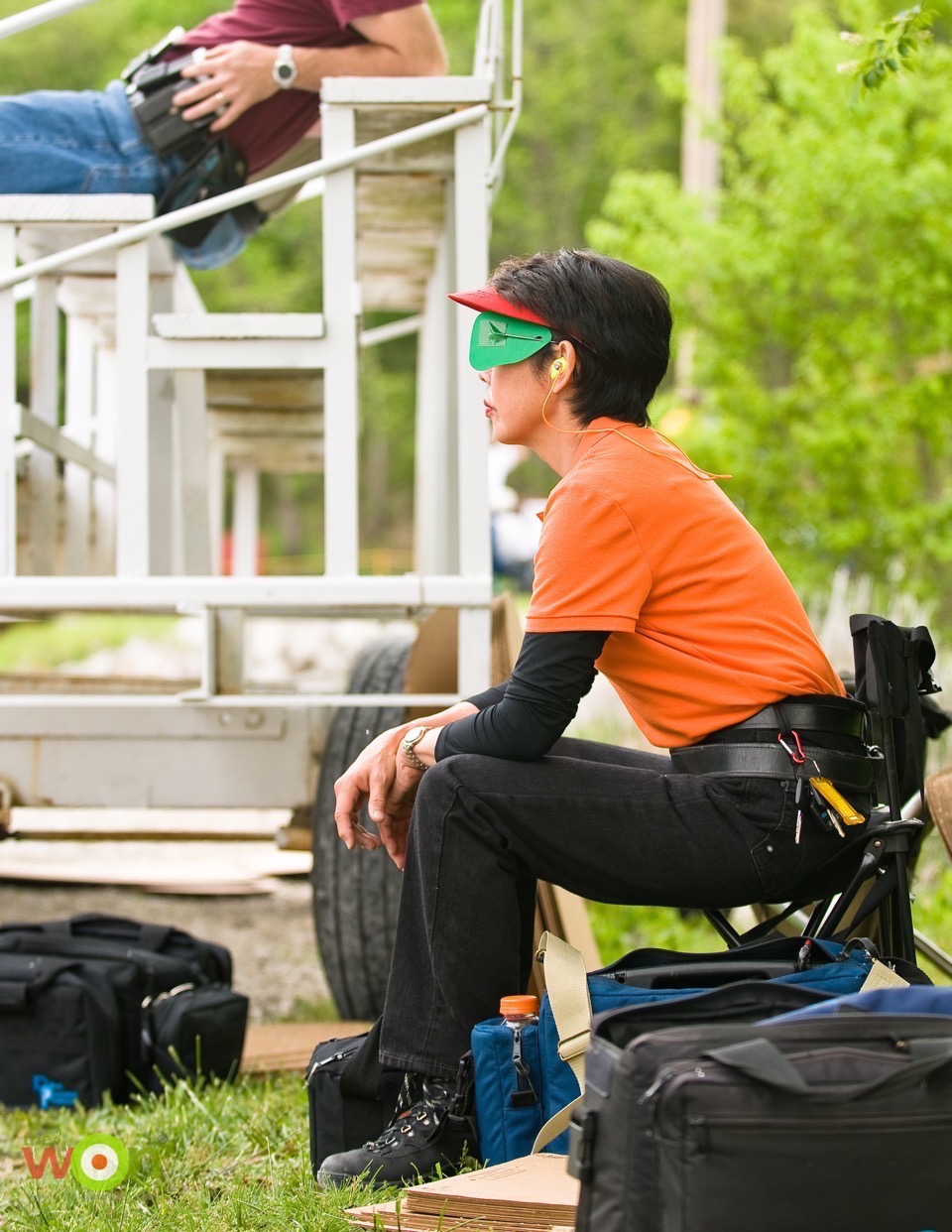 In fact, before I step up to the line, I don’t make eye contact with anyone. I am in my own world.

After so many years of being alone on the line and in my practice, my solitude has become my strength. It allows me to channel my tunnel vision. It allows me to focus on achieving my goals. At the end of the day, you are the only one on the line when the timer starts and the targets appear. It is just you, your gun and your hours of practice.

Perhaps that was why I remained calm 5 months ago in Missouri as I crawled hand-over-fist toward my car, knowing that if I stopped, I wouldn’t be discovered until the next morning, or even later. The training was just the beginning of my journey. I realized that the true challenge would be returning to competition.

When I look at my reflection every morning, I see a warrior. You may not. You may see a petite Chinese grandmother, who enjoys dinner parties with friends, dessert with every meal and living a California life. But perhaps that is the point. Warriors, in any culture, know that their internal strength defines their external successes. I may not be able to tell you the secret of becoming a champion. I can, however, tell you that finding your own inner warrior is half the battle. 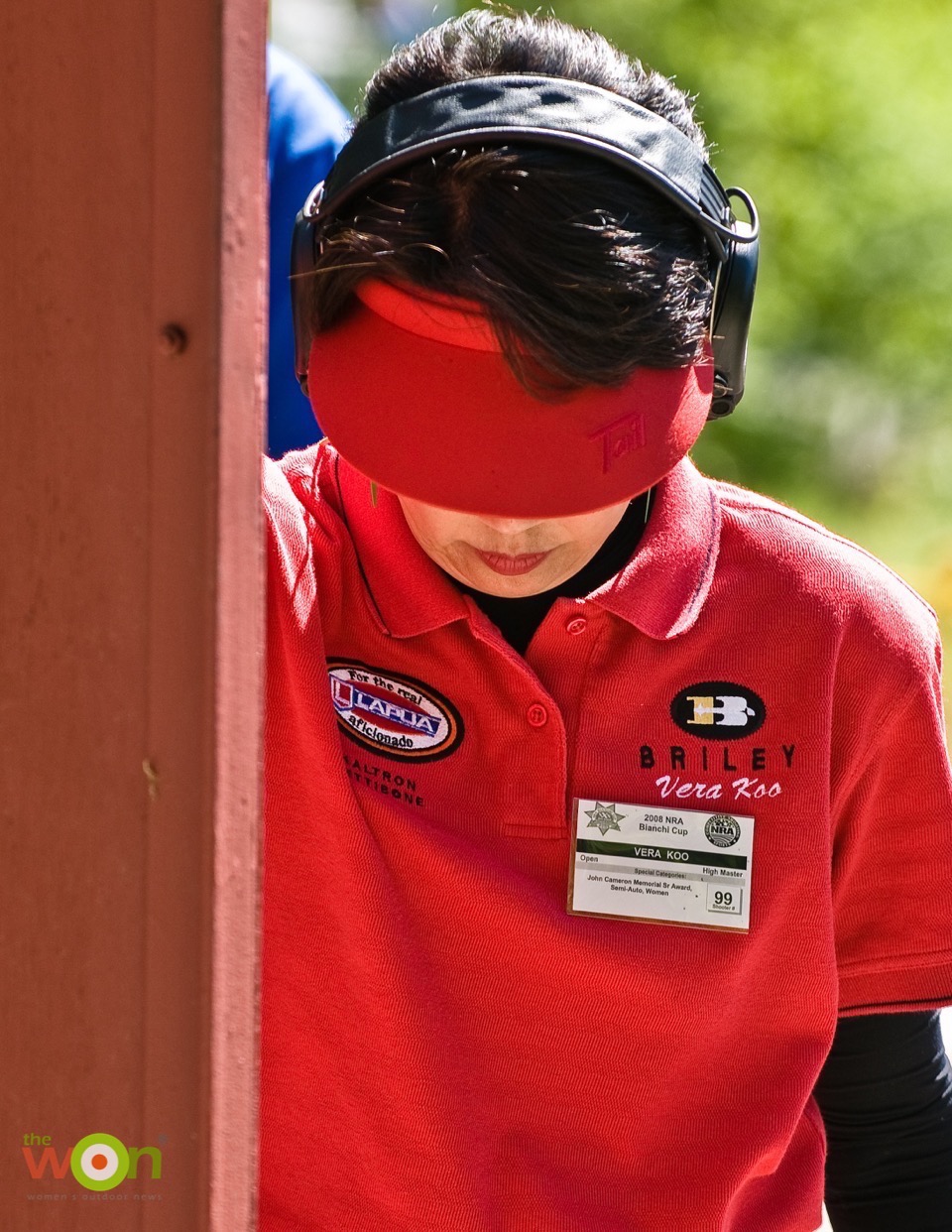