When it comes to centerfire-rifle calibers for deer hunting, there is no shortage of choices. Here are 5 calibers, 2 of which are my favorite and the other 3 are among the most popular for deer hunting.

My favorite cartridge for hunting deer and other similar-sized game is the 7mm-08 Remington. 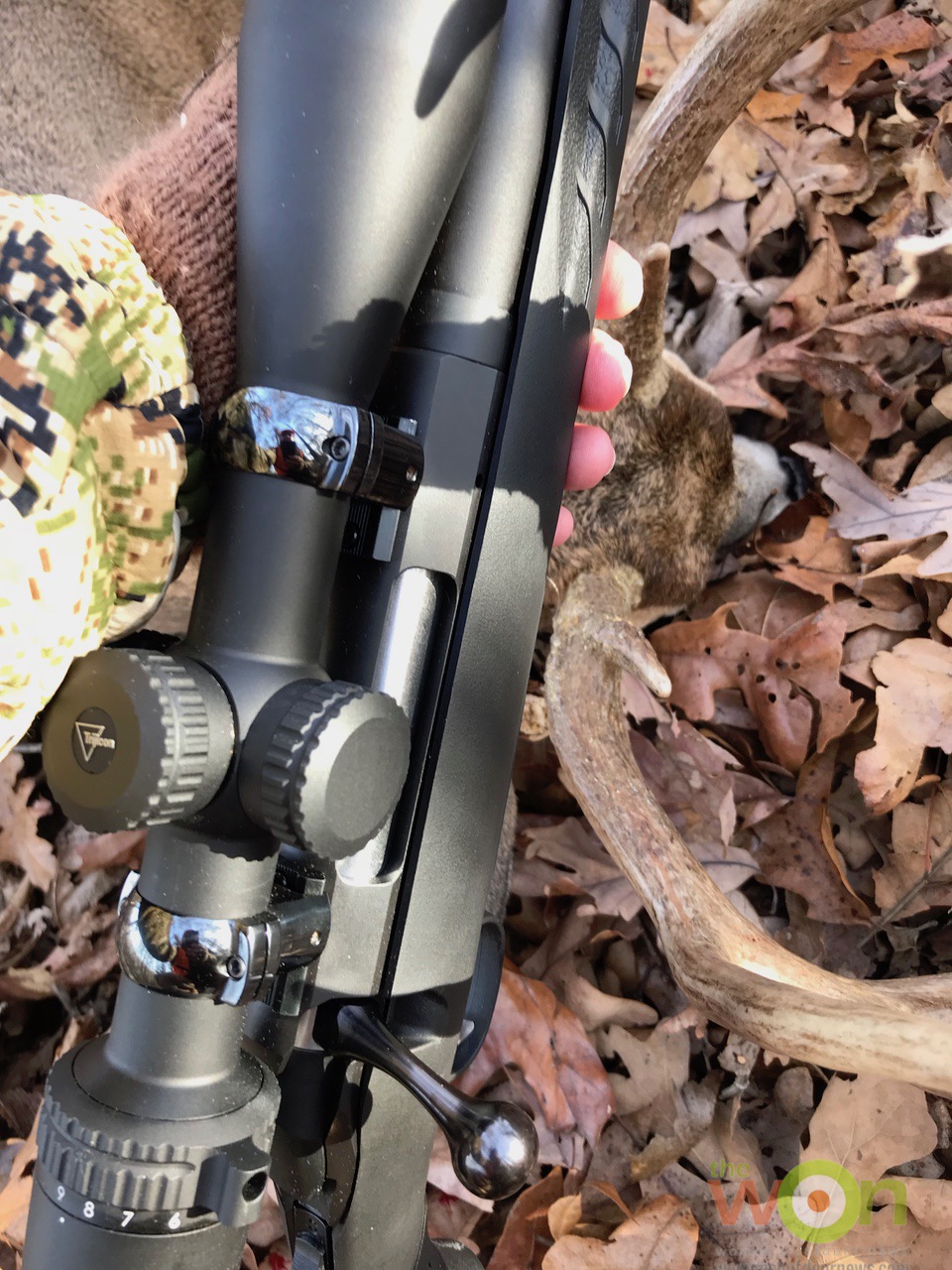 In 1980, Remington Arms commercialized a wildcat cartridge as the 7mm-08. Remington developed the commercial version as an almost direct copy of the wildcat known as the 7mm/.308, which was introduced around 1958. As the name suggests, it’s a .308 Winchester case that is necked down to accept a 7mm (.284) bullet. The casing also has been lengthened just a bit.

With the popularity of this cartridge comes a fairly wide variety of factory loads, and bullet weights vary from 100 to 175 grains. Due to the wide range of bullet weights, this round is suitable for varmints, game hunting, silhouette and long-range shooting.

The 7mm-08 has a flatter trajectory than the .308 due to the smaller diameter bullet, and its recoil is just a little heavier than from a .243 Winchester. Overall, it’s a great combination for women, new shooters and youth. Even experienced shooters and hunters find this cartridge serves them quite well.

My second choice in cartridge is the .25-06 Remington. The .25-06 is a wildcat cartridge that had been around for half a century, prior to Remington standardizing it in 1969. This cartridge is based off the .270 Winchester, necked down to accept a .257 caliber bullet. Bullet weights range from 75 to 120 grains.

The main reason this caliber is near the top of my list is because I received my great grandpa’s deer rifle as a hand-me-down. It’s a Remington Model 700, chambered in .25-06, and is a very special gun that my grandpa and great uncle customized. Besides holding a special place in my heart and gun safe, it’s just a great little round for deer hunting. 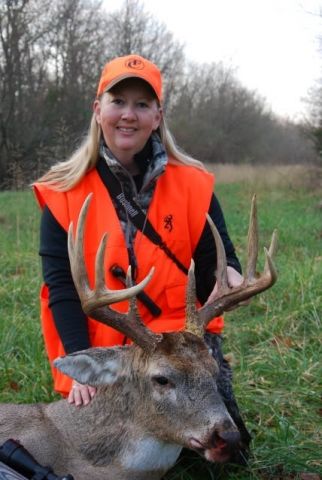 The combination of .25 caliber bullets with a large-capacity case allows high bullet velocity without heavy recoil. It also gives the .25-06 a flat trajectory, and the heavier of the available bullets retain good kinetic energy for downrange performance.

.243 Winchester — Not just for deer hunting

The .243 Winchester is a versatile round. Initially designed and first introduced in 1955 as a varmint round, this caliber utilizes the popular .308 casing necked down to accept a 6 mm (.243) bullet.

Almost every major firearm manufacturer offers rifles chambered in .243, with bullet weights ranging from 55 to 105 grains. This light recoiling caliber is great for hunting anything from groundhogs to coyotes, prairie dogs, pronghorn antelope and deer. It shouldn’t be overlooked by anyone looking for a new deer caliber to try.

Winchester designed their .30-30 smokeless powder caliber in 1895 for the Winchester 1894 lever-action rifle. It was the USA’s first small-bore rifle cartridge designed for use with smokeless powder. After Marlin offered the Model 1893 chambered for the cartridge, it was officially designated the .30-30 Winchester. The cartridge case has a prominent rim (cases of this type are called “rimmed” cases, as opposed to the “semi-rimmed” cases typified by the .308 and .30-’06). The cartridge is typically loaded with 150 to 170-grain flat-nosed bullets, with the 150-grain bullet being the most popular load. The bullets have flat noses because of the cartridge’s main use in tubular magazine rifles – the flat prevents direct contact between the nose of one bullet and the primer of the cartridge in front of it in the magazine.

The .30-30’s light recoil is one of the main reasons for its popularity among deer hunters, and many shooters know it as the “entry-level” for modern, big-game hunting cartridges. The majority of .30-30 rifles are lever-action with tubular magazines, making them great brush guns.

Introduced to the United States Army in 1906, and later standardized for the public, the .30-’06 caliber cartridge is a great option for deer hunters. According to the 5th Edition Ammo Encyclopedia, the .30-’06 is the most popular sporting rifle caliber in the world.

Typically, you can find bullet weights ranging from 110 to 220 grains for the .30-’06. Due to its heavier recoil, this caliber is typically not recommended for youth and smaller-framed shooters. However, by utilizing reduced powder charges and 150-grain (or lighter) bullets, the felt recoil can be reduced to a more manageable level.