“It was an honor to be a part of the SASP Nationals again this year as an ambassador for the sport of competitive shooting while representing SIG SAUER. This is an outstanding program for these young student athletes, and a truly meaningful opportunity for them to compete, learn about our sport, and develop their shooting skills surrounded by their peers,” began TEAM SIG Captain Max Michel, “As a competitive shooter supporting and participating in SASP programming is essential to the future of our sport and advancing it to the next level.” 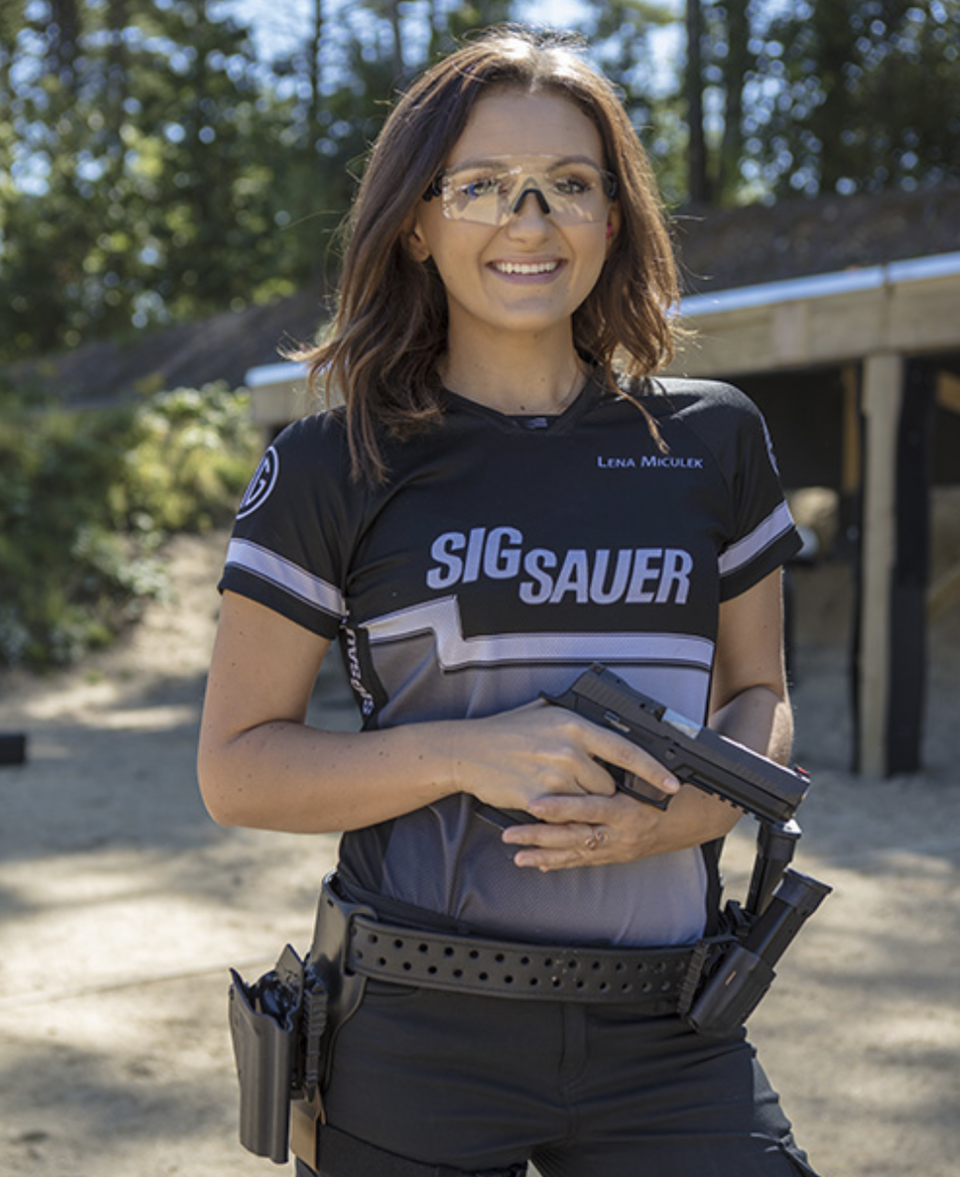 Team SIG Shooter Lena Miculek added, “this was my first time at the SASP National and I was impressed by the number of junior shooters and enthusiastic interest in our sport. Working with these young competitors I could really see their passion and thirst for knowledge. I’m sure they will all realize many achievements in the competitive shooting world and I look forward to following their careers.”

SIG SAUER was a Platinum Level sponsor at the SASP National Championships held July 14-21at the Cardinal Shooting Center in Marengo, Ohio.

SIG SAUER, Inc. is a leading provider and manufacturer of firearms, electro-optics, ammunition, Advanced Sport Pellet (ASP) airguns, suppressors, and training. For over 100 years SIG SAUER, Inc. has evolved, and thrived, by blending American ingenuity, German engineering, and Swiss precision. Today, SIG SAUER is synonymous with industry-leading quality and innovation which has made it the brand of choice amongst the U.S. Military, the global defense community, law enforcement, competitive shooters, hunters, and responsible citizens. Additionally, SIG SAUER is the premier provider of elite firearms instruction and tactical training at the SIG SAUER Academy – a world class, state-of-the-art, 140-acre training facility. SIG SAUER is headquartered in Newington, New Hampshire, and has more than 1,700 employees across eight locations, and is the largest member of a worldwide business group that includes SIG SAUER GmbH & Co. KG in Germany. For more information about the company and product line visit: sigsauer.com.