Jamie Gray, the Women’s Three-Position Rifle Olympic Champion, who has been recovering since the 2012 Olympics from a back injury, made her return to competition today at the ISSF World Cup Finals in Munich, Germany. 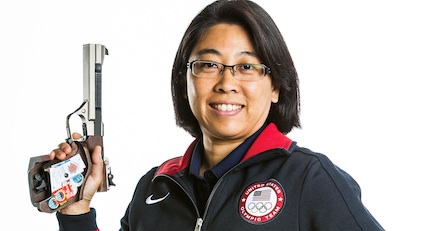 Following the USA Shooting (USAS) Team’s success in London, the Team has begun making preparations for the future and beyond. The new National Rifle and Pistol Teams are comprised of 16 talented shooters and will represent Team USA at World Cups throughout the 2013 season. Athletes can earn a spot on the National Team through […]