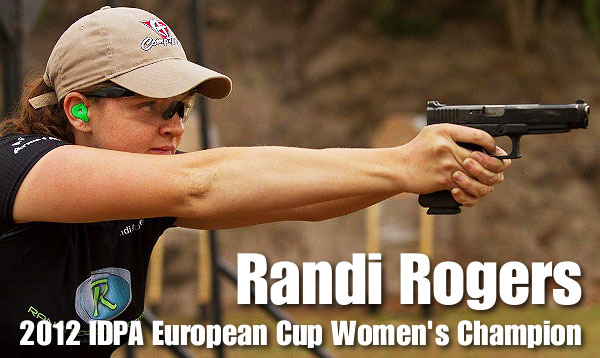 Team Comp-Tac’s Randi Rogers won the Women’s Division at the 2012 IDPA European Cup held April 27-29 in Calsivano, Italy. That makes it two Euro-Cup IDPA titles in a row for the talented young shooter, who formerly competed with Team Glock. With a final time of 198.07, Rogers finished first in Stock Service Pistol (SSP) […]