Gun safety is literally in gun owners’ hands with the revolutionary design by IDENTILOCK®, a biometric gun lock that unlocks with the touch of the correct fingerprint. Avid outdoorswoman and conservationist, Jules McQueen, is advocating all gun owners to utilize IDENTILOCK’s technology. Learn more about this advanced technology and how it can potentially save lives at https://getidentilock.com 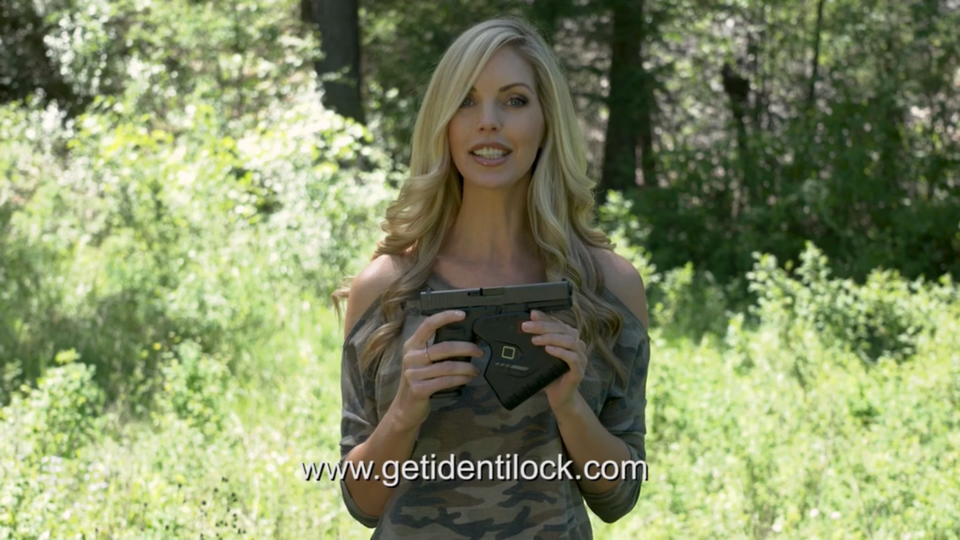 The IDENTILOCK mission is to prevent gun related accidents by bringing its new technology and functionality to the gun industry.  They strive to improve the stigma around firearms as their customers are responsible gun owners.

“I take a lot of pride in being a responsible gun owner, and I’m always looking for ways to keep myself and those around me safe. The first time I was introduced to IDENTILOCK, I wasn’t sure what to think. But after using it as a trigger lock on my personal firearm for a few months now, I can say that it changes the entire meaning of gun safety for me,” explained McQueen. “I can leave my firearm sitting out at my home without worrying about someone using it against me if they broke in. I can keep visual contact with the gun while knowing that nobody can access it except for me. The fingerprint identification technology works very efficiently, similar to unlocking my iPhone, and gives me a sense of empowerment and security knowing that I can access it quickly if I need to.”

Unlike traditional firearms safes or security systems, the IDENTILOCK trigger lock allows users to have a personal defense handgun within easy reach in case the need arises and without worrying about unauthorized individuals operating it. Placed in a nightstand, briefcase, car or purse, the firearm is securely locked until the owner-operator easily places a finger on the oversized, 360-degree biometric reader that sits over the trigger guard.

“It is IDENTILOCK’s mission to make children and others safer by keeping unintentional usage of a firearm from happening, yet still allowing the lawful owner to have quick and easy access to his/her method of self-defense in a time of emergency,” Omer Kiyani, founder and creator of the IDENTILOCK system, explains.

Get $40 off first orders by signing up for IDENTILOCK’s email at http://getidentilock.com Available online and at Amazon, Brownell’s, Zanders and Optics Planet.

Julie McQueen is an outdoor personality, television show host, producer and outdoor writer who is well known for empowering other women and young people to nurture their love of the outdoors. She works as a national spokesperson for conservation organizations to introduce others to the outdoors and to help improve wildlife habitat and herd numbers. After 15 seasons of hosting and producing network television shows, she continues to work both in front of and behind the cameras to increase the positive platform for the hunting community. Julie is currently hosting “Outdoor Weekly,” exclusively on CarbonTV.