SilencerCo is excited to launch “American Gun,” a series of videos featuring vastly different kinds of gun owners around America that will illustrate the commonality of firearms among people from all walks of life. 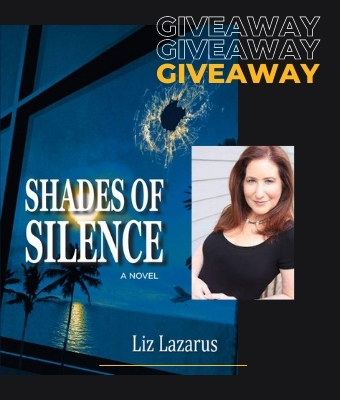 view_list
Books We've Read
‘Shades of Silence’ Arrives: Win It in This Giveaway 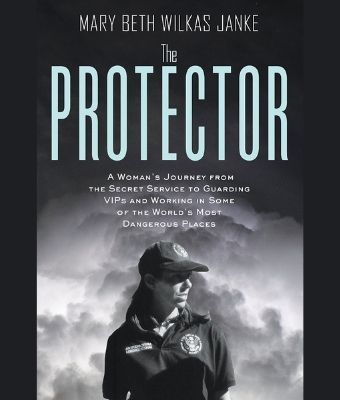 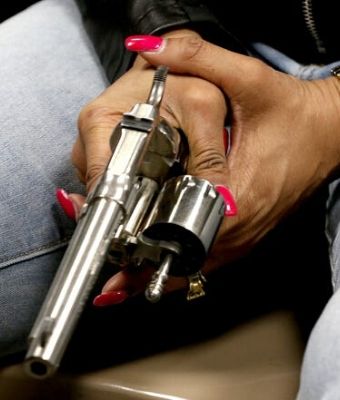 When nearly 180 women from the Cincinnati, Ohio area attended a concealed carry certification (CCW) class, learning the fundamentals of personal protection with firearms, they “re-defined the term ‘woke,’” according to the chairman of the Citizens Committee for the Right to Keep and Bear Arms. According to the Cincinnati Enquirer, 179 women from one of […] 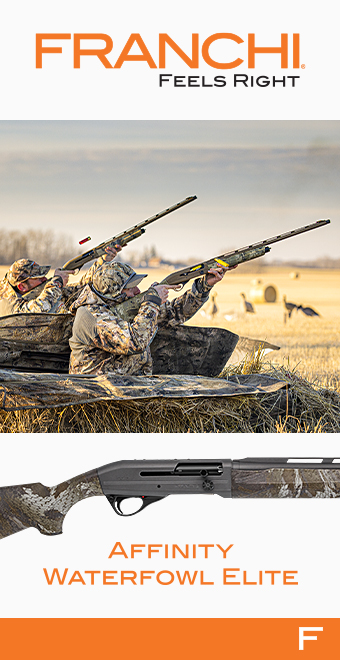 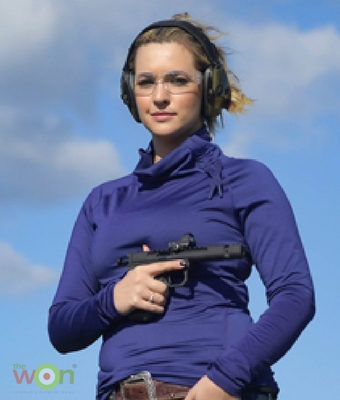 view_list
Katie Pavlich
RetroWON: When Strangers Ask if you Carry a Concealed Firearm

Have you ever been asked by a stranger if you are carrying concealed? Katie tells her story in her column sponsored by Volquartsen. 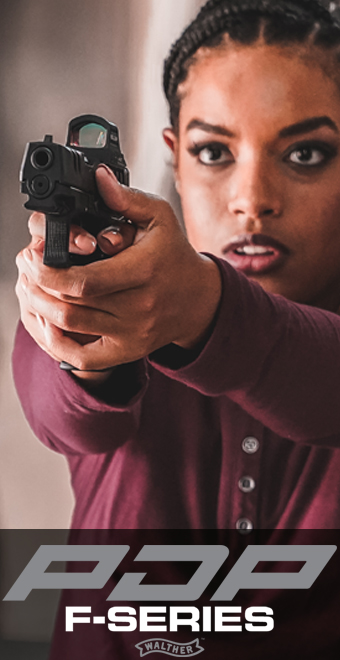 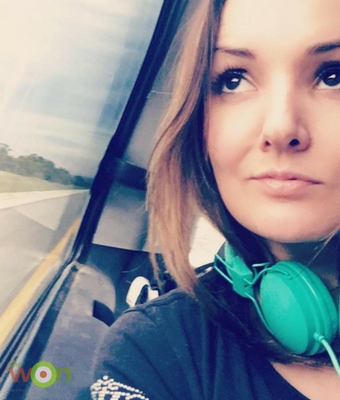 After some trouble on the road Callie Wolverton realizes she has to be better prepared. Sponsored by Girls with Guns Clothing. 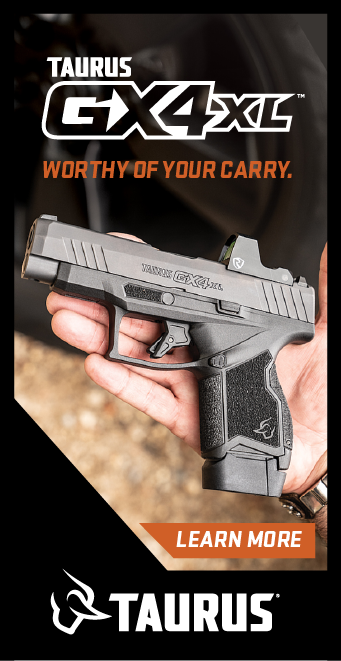 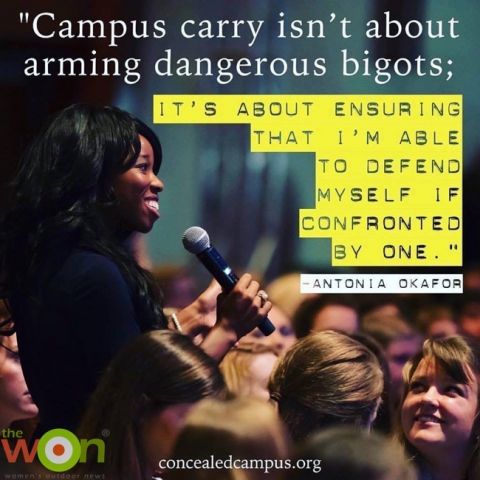 Cheryl Todd takes a look at the groups and colleges that are allowing legal firearms and enacting Campus Carry for college students in her column, ‘The Flame,’ sponsored by AZFirearms.

view_list
Personal Protection
A Retro WON: Gun Store Safety — What to Expect When Purchasing a Firearm

Retro WON — Sara Ahrens gives her expectations when purchasing a firearm, in this 2-part series of OffBeat. 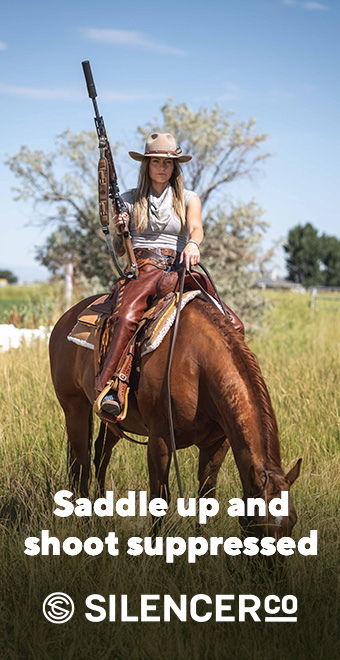 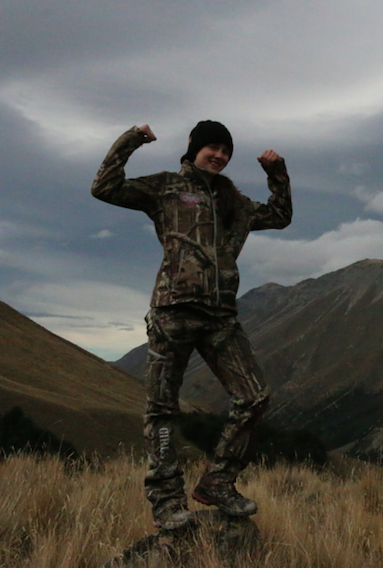 Mama Mia details ways to empower teenage daughter as she grows up. 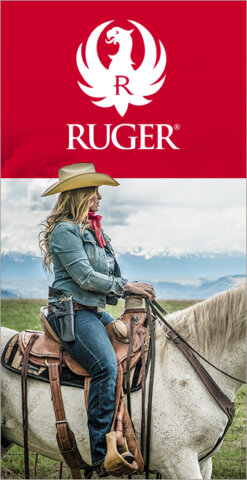 Check out these 10 tips from Wendy Megyese, law enforcement officer, on safety.

view_list
Personal Protection
When It Comes to Safety, the Devil is in the Details

Wendy Megyese describes a few simples tips that make sense for your safety. 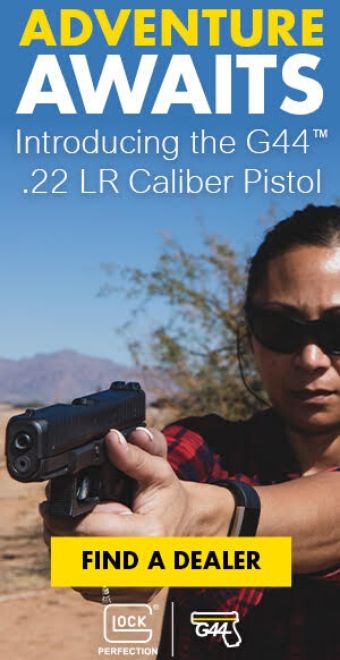 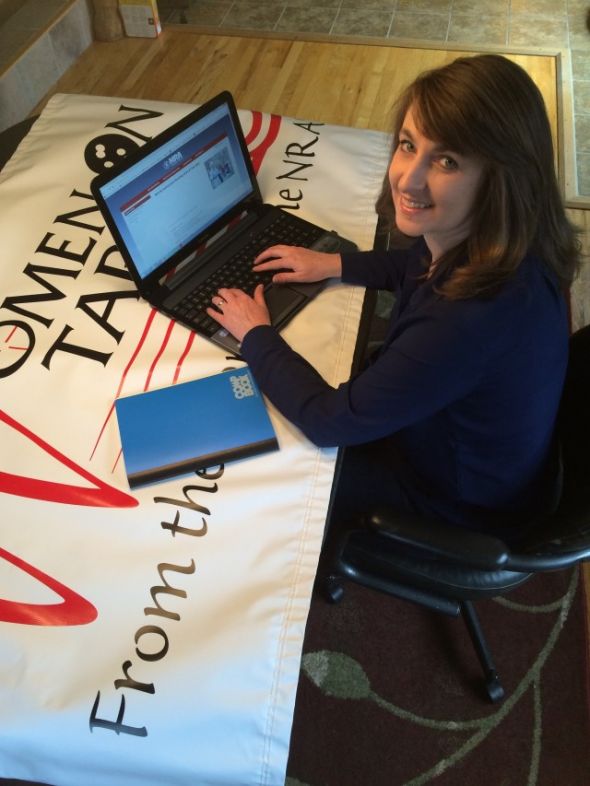 We welcome new columnist Annette Doerr, who shares how she planned and executed a Women on Target shooting clinic for ladies last year. Looks like she survived and is going to do it again this year! Sponsored by LaserMax, Inc. 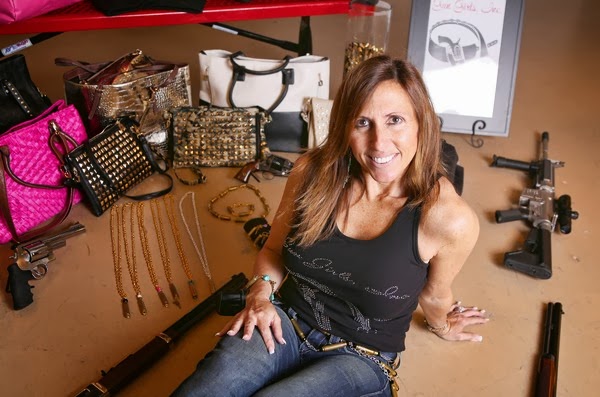 We like stories about new entrepreneurs. Meet Susan Kushlin, who wants to tell the world that she loves to shoot.

NRA News commentator Natalie Foster talks about the reasons why she chooses to carry a gun, and being prepared for whatever life may throw at you.