Over 100 years ago, hunters and anglers were the earliest and most vocal supporters of conservation and scientific wildlife management. They were the first to recognize that rapid development and unregulated uses of wildlife were threatening the future of many species.

Led by fellow sportsman President Theodore Roosevelt, these early conservationists called for the first laws restricting the commercial slaughter of wildlife. They urged sustainable use of fish and game, created hunting and fishing licenses, and lobbied for taxes on sporting equipment to provide funds for state conservation agencies. These actions were the foundation of the North American wildlife conservation model, a science-based, user-pay system that would foster the most dramatic conservation successes of all time. Populations of white-tailed deer, elk, antelope, wild turkey, wood ducks and many other species began to recover from decades of unregulated exploitation. 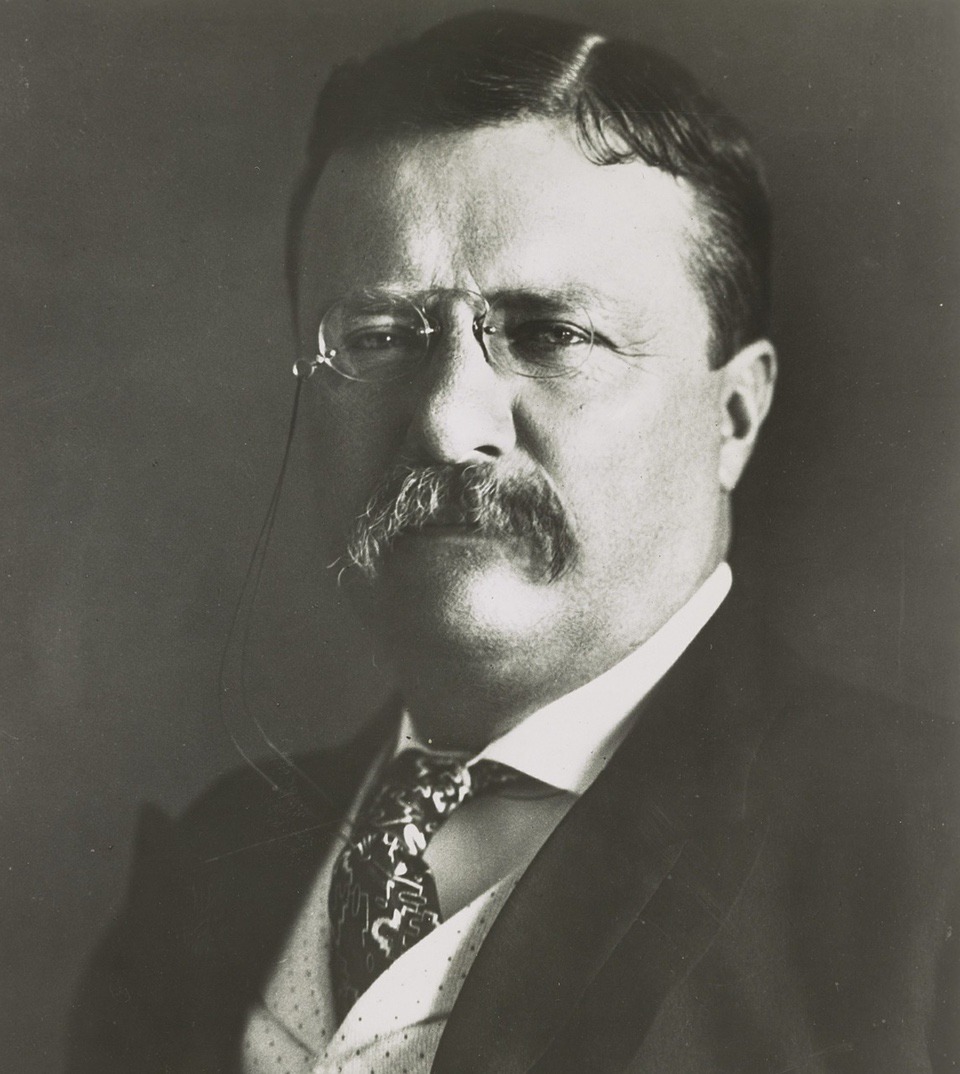 During the next half-century, in addition to the funds they contributed for conservation and their diligent watch over the returning health of America’s outdoors, sportsmen worked countless hours to protect and improve millions of acres of vital habitat—lands and waters for the use and enjoyment of everyone.

In the 1960s, hunters and anglers embraced the era’s heightened environmental awareness but were discouraged that many people didn’t understand the crucial role that sportsmen had played-and continue to play-in the conservation movement.

The first to suggest an official day of thanks to sportsmen was Ira Joffe, owner of Joffe’s Gun Shop in Upper Darby, Pa. In 1970, Pennsylvania Gov. Raymond Shafer adopted Joffe’s idea and created “Outdoor Sportsman’s Day” in the state.

With determined prompting from the National Shooting Sports Foundation, the concept soon emerged on the floor of the U.S. Senate. In June 1971, Sen. Thomas McIntyre, N.H., introduced Joint Resolution 117 authorizing National Hunting and Fishing Day on the fourth Saturday of every September. Rep. Bob Sikes, Fla., introduced an identical measure in the House. In early 1972, Congress unanimously passed both bills.

On May 2, 1972, President Nixon signed the first proclamation of National Hunting and Fishing Day, writing, “I urge all citizens to join with outdoor sportsmen in the wise use of our natural resources and in insuring their proper management for the benefit of future generations.”

By late summer, all 50 governors and over 600 mayors had joined in by proclaiming state and local versions of National Hunting and Fishing Day. The response was dramatic. 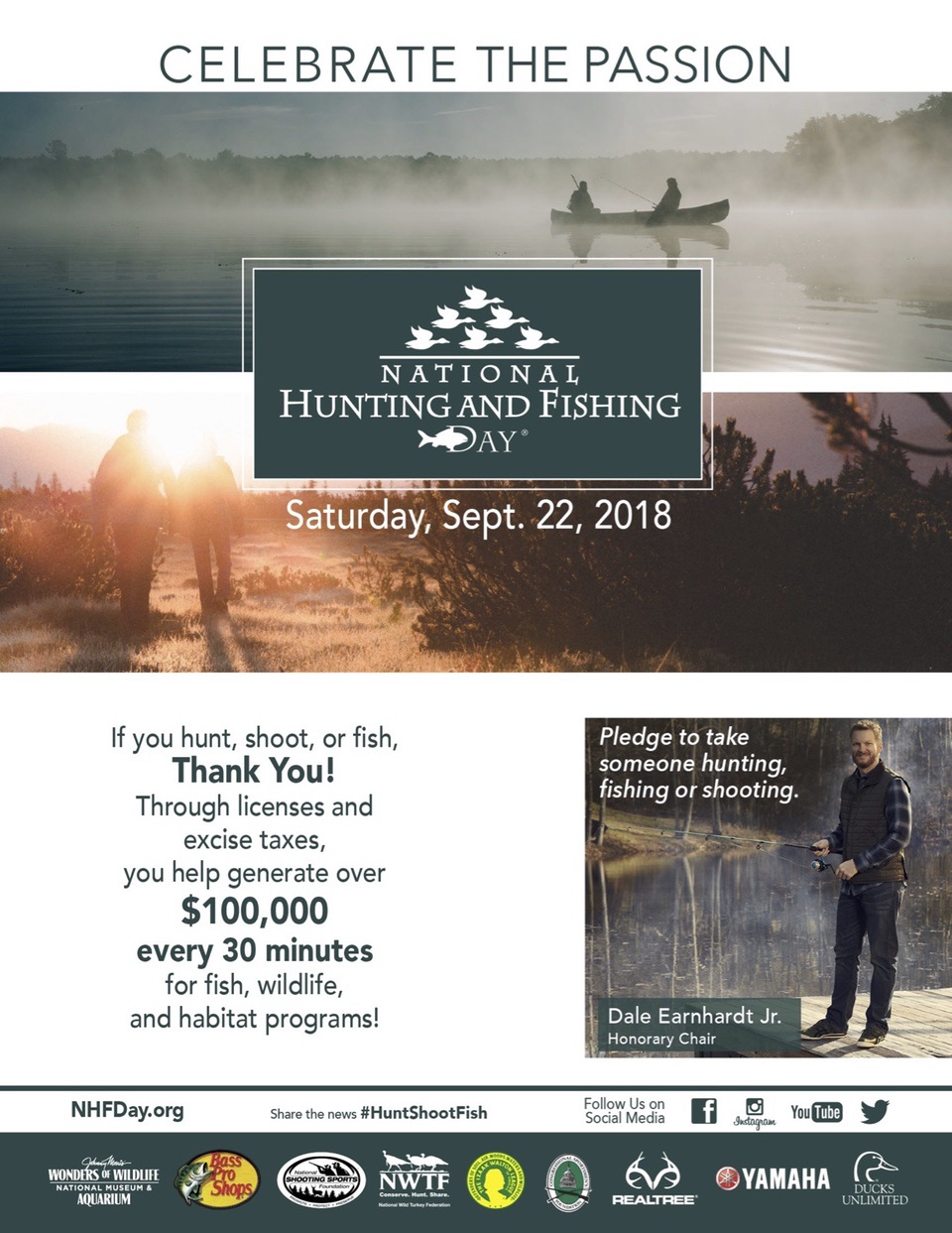 National Hunting and Fishing Day, celebrated the fourth Saturday of every September, remains the most effective grassroots efforts ever undertaken to promote the outdoor sports and conservation.