NPF: Celebrating Our Rivers and Trails in Massachusetts

The following blog is an excerpt from Celebrating Our Rivers and Trails in Massachusetts by the National Park Foundation. 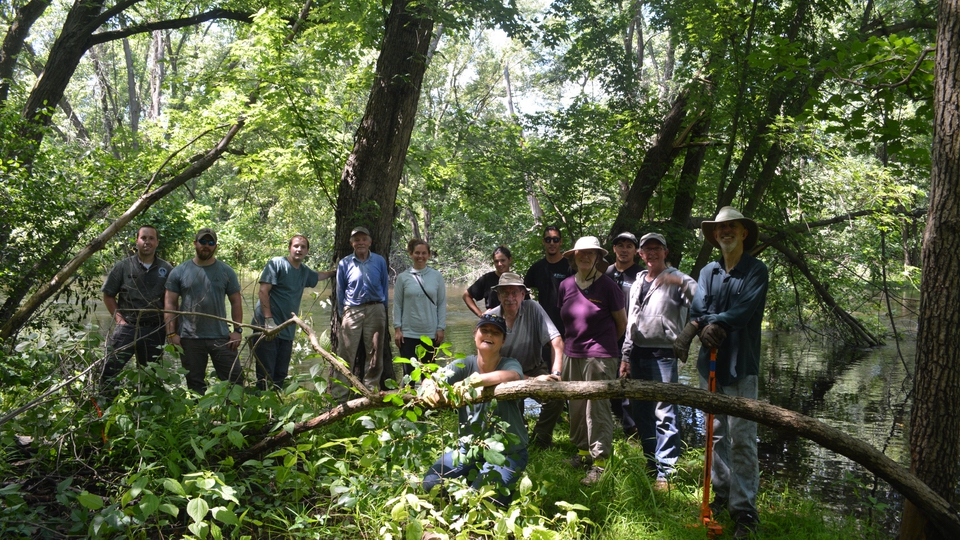 October 2018 marks the 50th anniversary of the National Trails and National Wild & Scenic Rivers systems. These trails and rivers, which are incredible assets to local communities, provide places for recreation, education, physical activity, and more. In honor of this significant milestone, the National Park Foundation is supporting transformative projects that are preserving, protecting, and enhancing these trails and rivers for the enjoyment of current and future generations and connecting people to them.

On the Sudbury, Assabet, and Concord Rivers in Massachusetts, the “Building River Access” project will create pull-off areas where canoers and kayakers can rest along their journeys. Picnic areas will also be constructed for travelers to enjoy, and there will be easier access to downtown West Concord.

A portion of the Sudbury, Assabet, and Concord Rivers was added into the National Wild and Scenic River System in 1999. Located roughly 18 miles west of Boston, these rivers were designated for their incredible ecology, history, scenery, recreation values, and role in American literature. 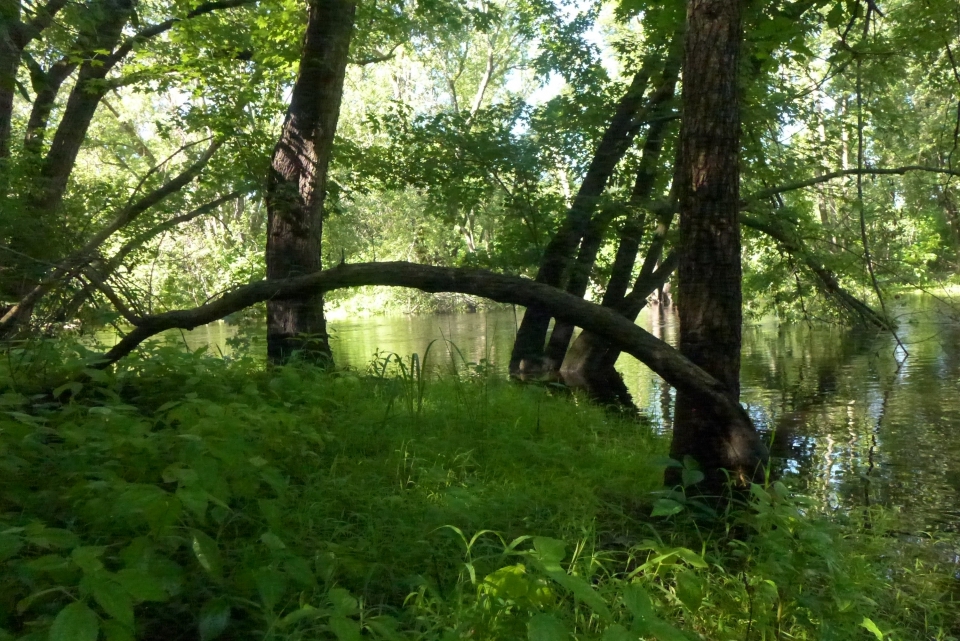 The rivers are featured prominently in the works of nineteenth century authors, most notably Nathaniel Hawthorne, Ralph Waldo Emerson, and Henry David Thoreau. “The river is an enchanter’s wand, ready to surprise you with life,” Thoreau said in August of 1859.

Upon visiting the rivers, it’s easy to see how they sparked such inspiration. They are a natural respite within the surrounding urban areas, offering residents and visitors the opportunity to reconnect with the natural world. Their slow, gentle flow is perfect for boating, kayaking, or fishing. If you prefer hiking or birding, trails wind through the woods and meadows along the rivers.

The Sudbury and Assabet Rivers flow through many small towns in Massachusetts, merging together at Egg Rock to form the Concord River.

Concord was the first inland settlement in the Massachusetts Bay Colony, which was established in 1635. Not knowing what plants existed in the new world, the settlers brought many plants with them from Europe for food and medicinal purposes. They had no idea that, almost 400 years later, future generations would be removing these plants in an effort to preserve native species. As such, invasive species removal is also part of the “Building River Access” project. And it is no easy task!

Continue reading, Celebrating Our Rivers and Trails in Massachusetts from the National Park Foundation here.