The following blog is an excerpt from Ensuring the Future of an Old Trail’s History by the National Park Foundation. 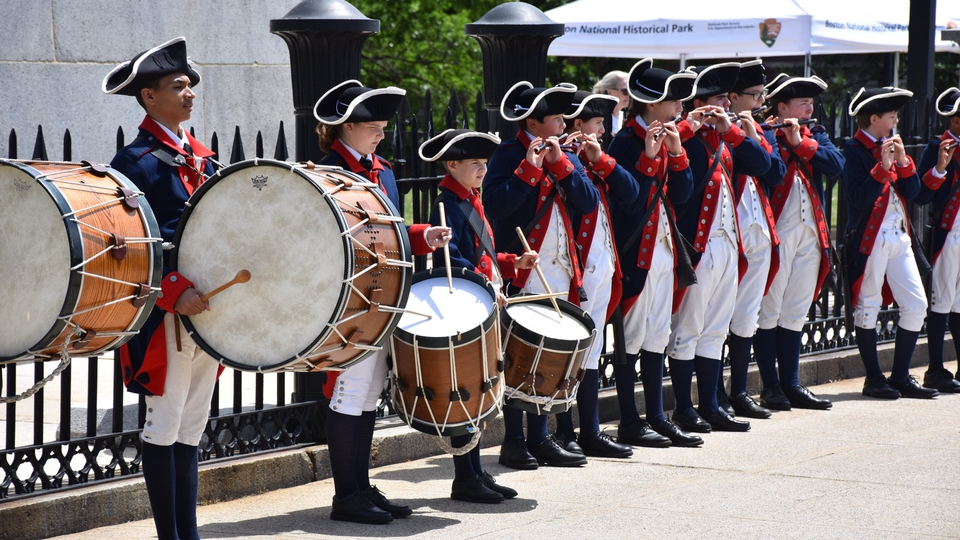 The Washington-Rochambeau Revolutionary Route National Historic Trail follows the marching path of allied French and Continental armies from Newport, RI and Newburgh, NY to Yorktown, VA during the Revolutionary War. This trail marks the war’s largest coordinated troop movement of these allied forces, and thousands of soldiers traveled these hundreds of miles to combat their British counterparts at the Siege of Yorktown in 1781.

Today, the 700-mile trail runs through nine states and the District of Columbia. While only some places are marked with trail designators and interpretive signs, if you live on the East coast, you’ve likely walked or driven on the trail.

In 1999, a coalition of individuals teamed up with American and French government officials, as well as historic and greenways organizations, to form the National Washington-Rochambeau Revolutionary Route Association (W3R®-US). “The story of the Washington-Rochambeau Revolutionary Route is a great story of partnership and what alliances can achieve,” said Ellen Von Karajan, executive director of W3R-US.

Over the next 10 years, dedicated legislators advocated and pushed the trail through the legislative process, and W3R-US worked with state organizations to initiate and fund documentation of historical events related to the trail and to develop and install interpretive markers along the main trail. Members of W3R-US and state organizations also raised public awareness and engaged the community in activities such as wreath laying, reenactments, and historical balls.

Continue reading, “Ensuring the Future of an Old Trail’s History” from the National Park Foundation here.