The following blog is an excerpt from Best. Job. Ever. by the National Park Foundation. 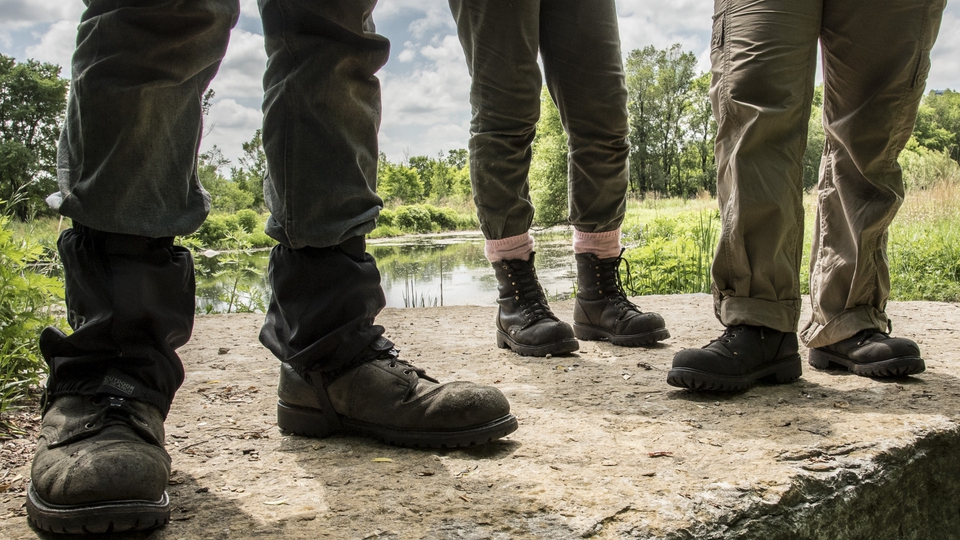 Our national parks offer powerful place-based learning experiences through programs such as the Youth Conservation Corps which recruits young people for jobs that protect, restore and enhance our parks. Corps members gain valuable skills and work experience while assisting with important conservation and restoration projects. This summer, the National Park Foundation supported corps members across the National Park System.

“I would recommend this program to anyone who is not 100 percent fulfilled,” said an Olympic National Park youth corps member. “In fact, two of my friends have [Washington Conservation Corps] jobs now because I told them it’s the best job ever. It gives life more meaning, and it’s so fulfilling to do something that makes a difference.” 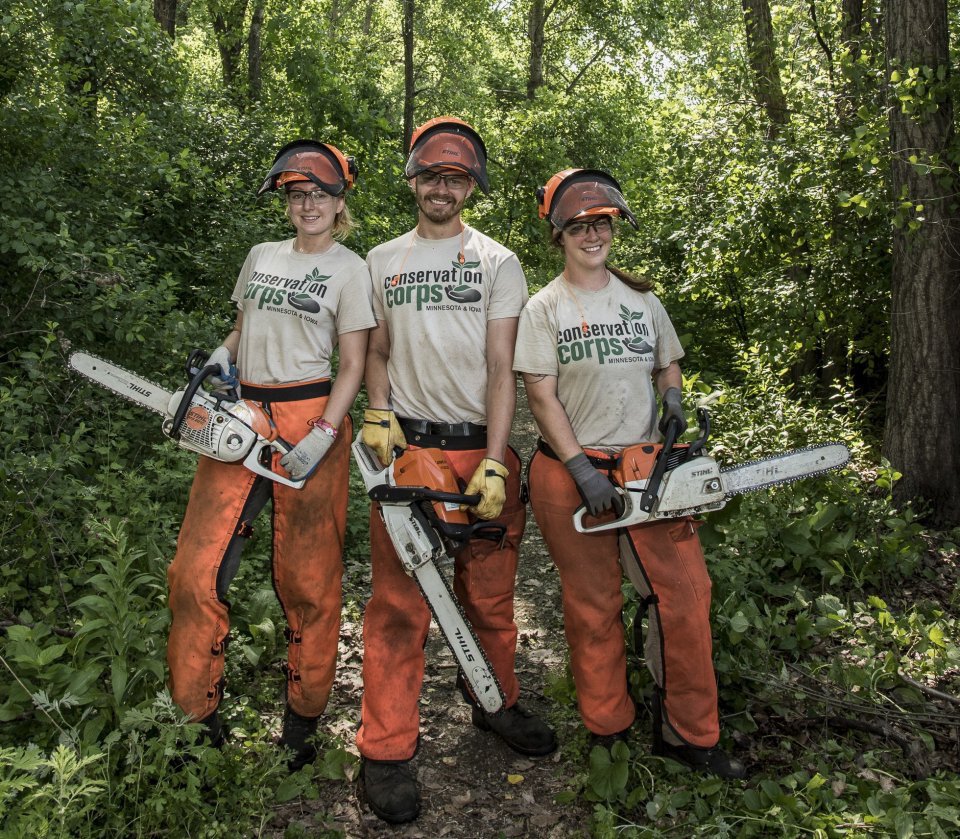 Corps members are instrumental in conservation and restoration efforts and may be inspired to become lifelong stewards of our national parks. Their summer work enhances the National Park Service’s ability to manage its resources and help youth forge meaningful connections to our national parks.

At Mississippi National River and Recreation Area, corps members are working to address infrastructure backlog (repairing bridges, benches and stairs), remove invasive species and protect habitats for bald eagles, bees and woodpeckers. While some projects are broad in range and purpose, others address specific needs. At Grand Portage National Monument, youth corps members are helping safeguard the health and well-being of bats who face a severe population decline due to deaths from white-nose syndrome, a fungal disease that affects them during hibernation. Youth corps built a bat condo large enough to accommodate an entire maternity colony and implemented an acoustic bat monitoring program. They also improved visitor access to and interpretation of the bat condo by rehabilitating connecting trail segments, improving wayfinding and installing an interpretive wayside. 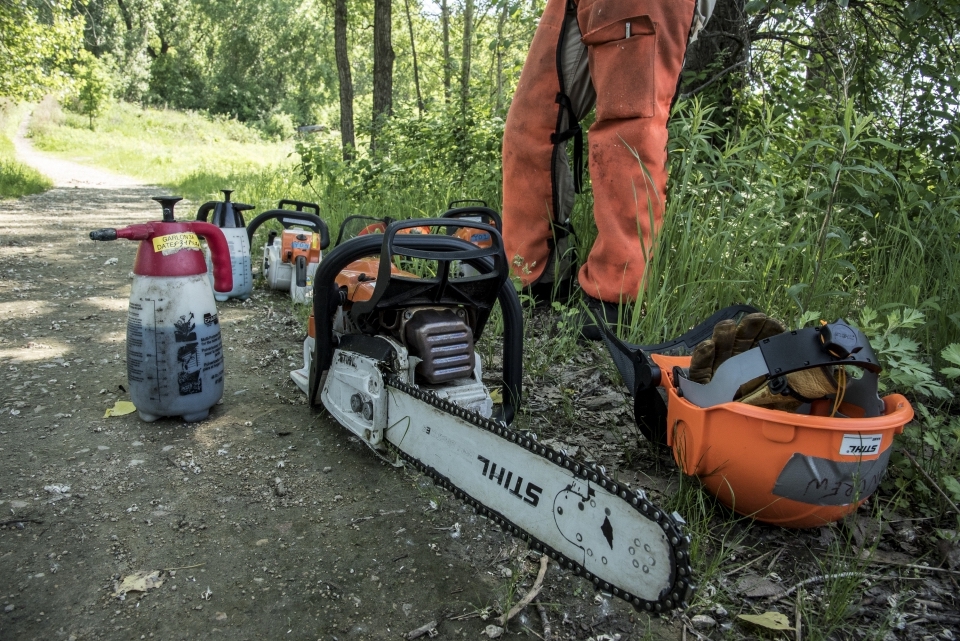 One crew member at Rocky Mountain National Park described the experience as not only meaningful and fulfilling, but personally transformative. “Every day I learned a new skill, from being the leader of the week to using a certain tool. I watched myself grow into a person I never thought I would become. Waking up early, working as hard as we could, looking back at the work we accomplished and seeing the tourists’ appreciation, satisfied my heart. I know that I am not the same person that I was when I came.”