My husband, Chris, and I have some friends who head to the range for “date night.” We’ve met others who attend firearms training classes together for their yearly vacations. I’ve even seen signs at numerous ranges for “Couples Night.” I guess they consider it romantic and something fun to do together. However, if you’ve never done it before, don’t make any plans before reading this … especially on Valentine’s Day!

Many times, couples attend our classes that Chris and teach together. Often, the wife (or girlfriend) learned to shoot from her husband (or boyfriend). Prior to class starting, the male usually lets us know he’s an experienced shooter, and although he taught his “female” how to shoot, she may need a couple pointers. This is when I spring into action and set this couple up for a successful class and avoidance of heading to divorce court by separating them on the shooting line immediately. 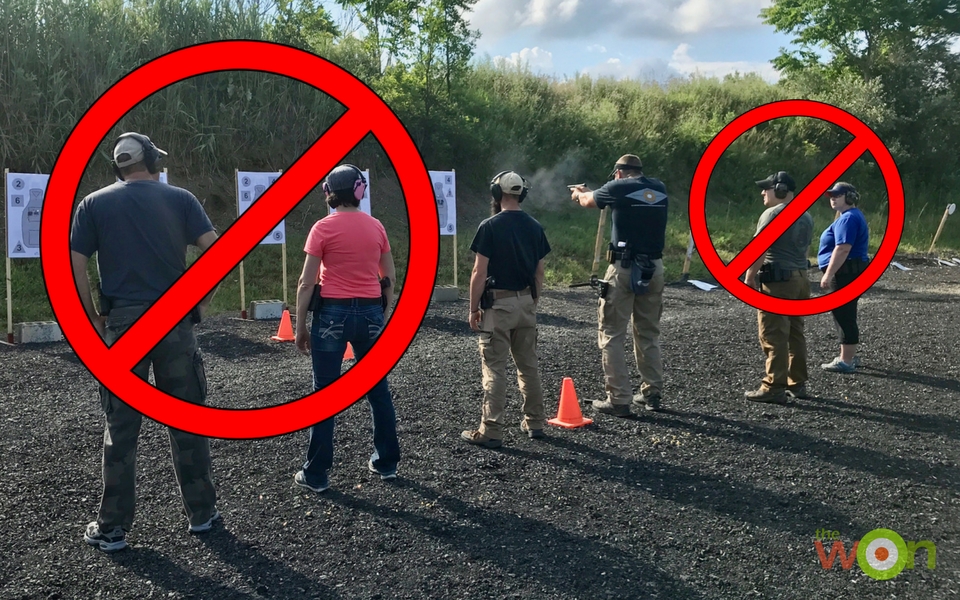 Take into consideration that although many people know how to shoot, it doesn’t mean they know how to teach. Sure, maybe they can explain the action of discharging a firearm in a safe direction, but it doesn’t mean they can help a shooter acquire better skills. So, prior to everyone stepping up to the Iine, and even if they don’t tell me that they’ve worked together in the past, I make sure to separate all the couples. Sometimes I even put all the ladies on one side and the men on the other. Here’s why. 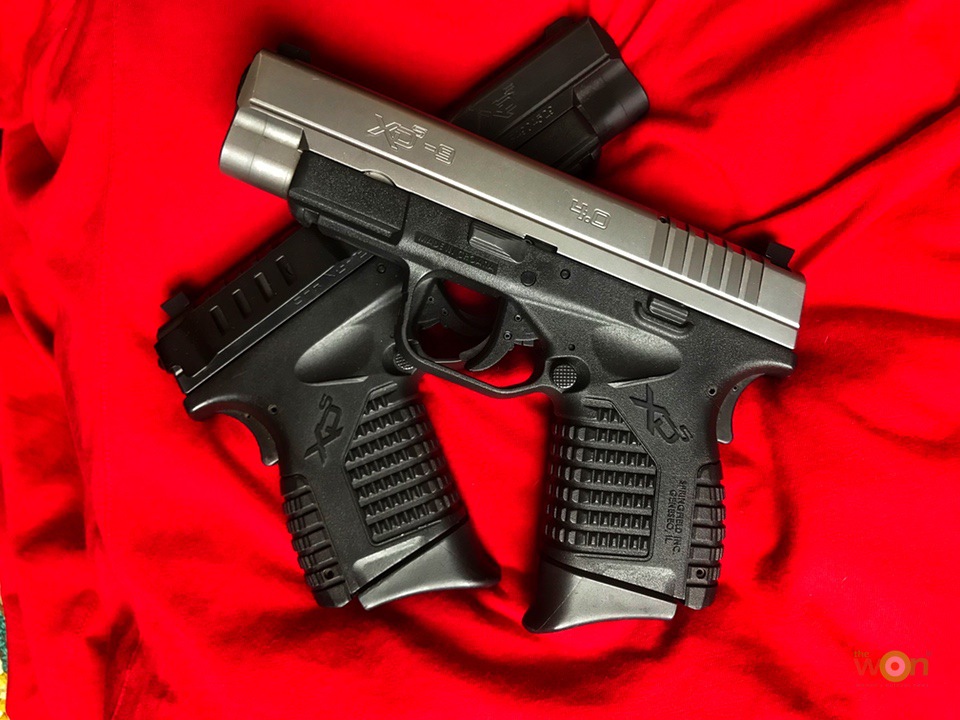 Usually after lunch, once we know people’s shooting capabilities and they know what we expect, we allow the couples to stand on the line next to each other. Now we have a more level playing field. We often see couples working with each other in a relaxed atmosphere.

Speaking of working with each other … when couples train together they learn each other’s strengths and weaknesses. They also begin to use common terminology for various aspects of shooting. This could come in handy during a self-defense situation when everything goes dynamic. Now, don’t get me wrong … couples can have a great time shooting together. When Chris and I first started dating, we would spend the afternoon shooting pop cans with .22s in my uncle’s woods. We had a great time taking turns shooting and keeping the cans bouncing along the hill. Now we set up steel on the range and take turns shooting various arrays. Sometimes, we even do it like a dance off. One person decides on the course of fire and we each complete it: One-handed, on the move, starting from hands in the air anything we can come up with. Through our 7 years spent on the range together, and over 23 years of marriage we both learned each other’s strengths and how far we can push our shooting skills.