From Bullseye and International Pistol to Concealed Carry

In the 7th grade, Elizabeth began competing in the Pentathlon, an athletic event comprised of swimming, running, fencing, riding horses and shooting air pistols. Since her weakest event was shooting, she began working with a coach and actually began enjoying the sport. In 2008, she liked the sport so much she even started competing in small matches at her local range. 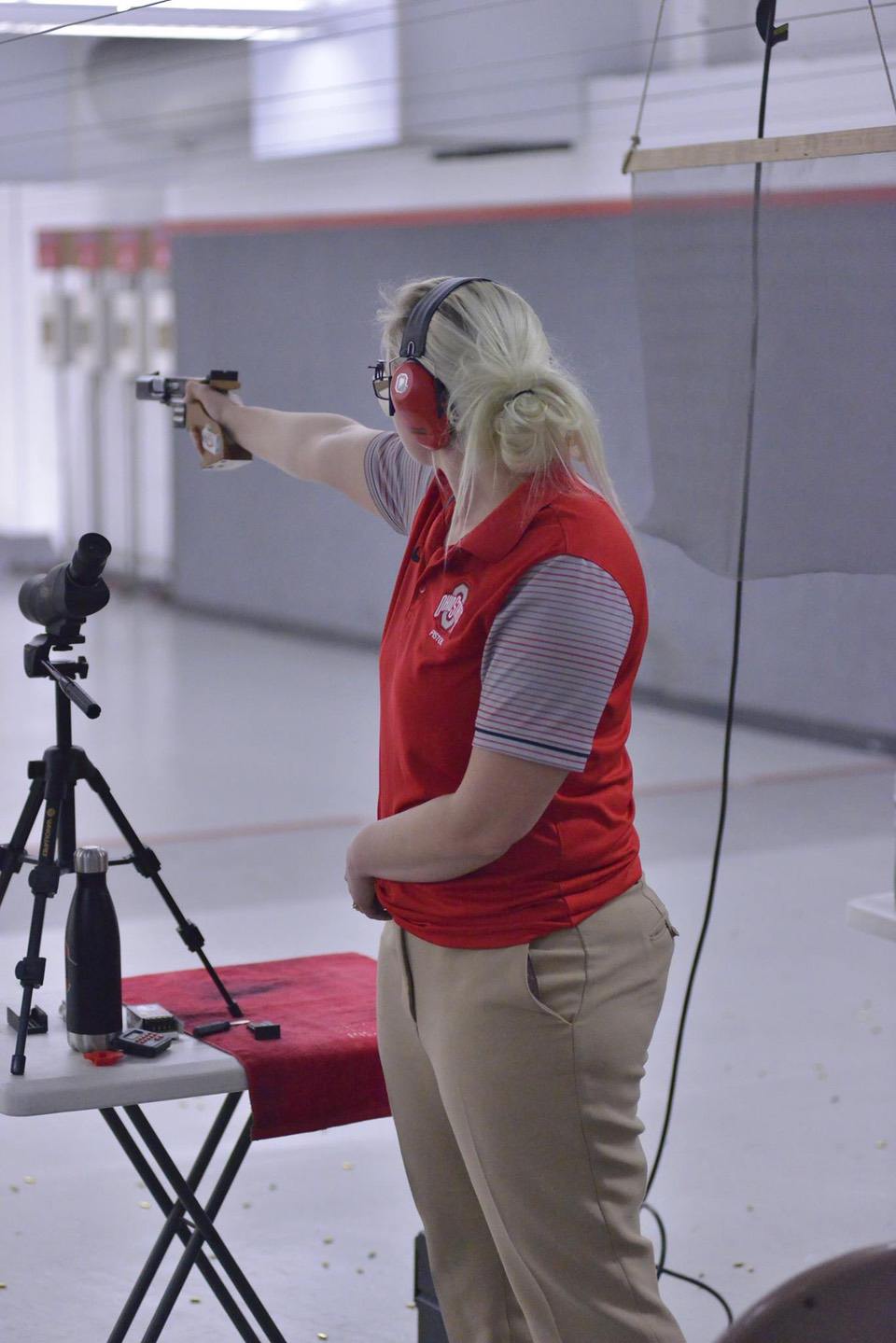 Elizabeth went on to attend The Ohio State University with a shooting scholarship, graduating in the fall 2017. As a student, she competed in International Pistol with both air and rimfire on Ohio State’s pistol team. She also competed in Bullseye pistol events at Camp Perry for many years. 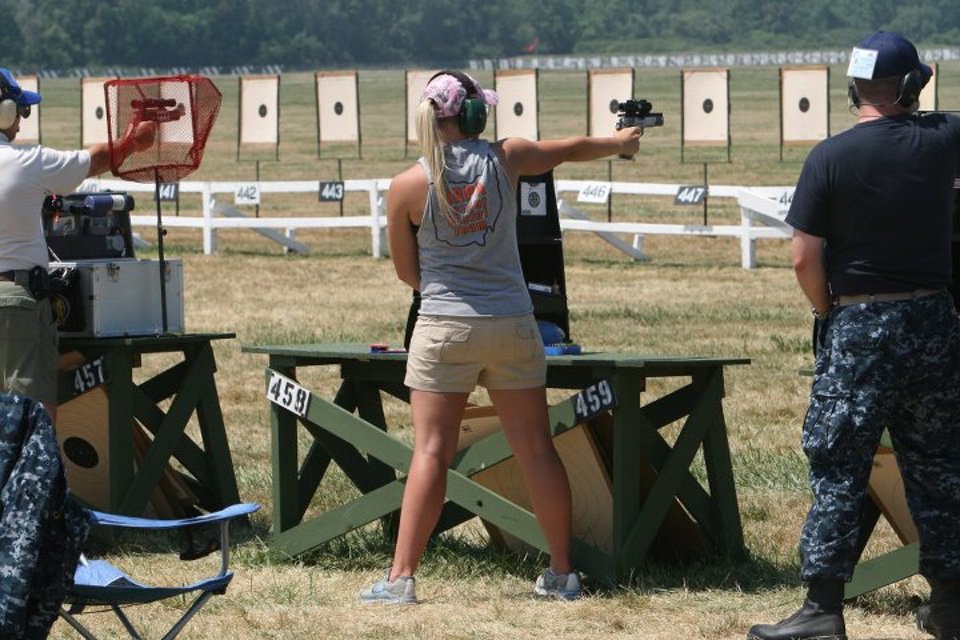 Throughout her shooting career, Elizabeth earned quite a list of accomplishments. In 2012, 2013 and 2014 she won High Female Junior at the Bullseye Nationals. From 2010 through 2014, her team won High Jr Team for rimfire, .45 caliber Center Fire, and 3 Gun Aggregate. She placed 3rd in the 2010 Junior Olympics and in 2012, she actually competed in the Olympic Trials. While shooting for Ohio State’s Pistol Team, they won the Collegiate National Championships consecutively in 2014, 2015, 2016. In 2017, the women’s team won. 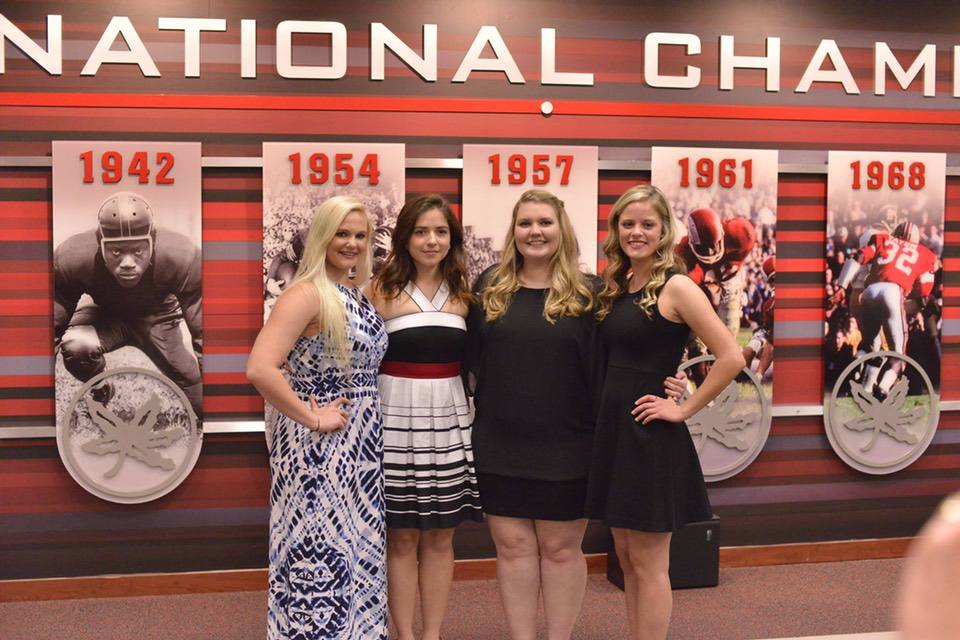 Seeing that Elizabeth has such an accomplished background in the shooting sports, you might question what more she could possibly need to know to obtain her concealed carry license. Well, here’s the issue: all of her competitions consisted of 1-handed shooting. Now she needs to learn how to shoot with 2 hands, work a holster and draw from concealment.

When I asked Elizabeth what her biggest concern was regarding learning to shoot defensively, she replied, “I’ve always been a bullseye competition shooter and that’s very different from defensive shooting. When I compete, I shoot 1-handed, single shot, in a bullseye stance with an eye occluder on my glasses. Plus, my pistols have super light triggers. During competitions, it’s me, my pistol and the target. Defensive shooting is so different. I need to learn to shoot with 2 hands, multiple shots and not be concerned about my stance. Also, I’ve never drawn from the holster. That’s going to take a lot of practice.

“Then there’s the law aspect of concealed carry. I want to make sure I really understand all the laws. Like how, when and where I can legally carry. Plus, how I should store my handgun, what ammunition I should use and how I want to carry.” 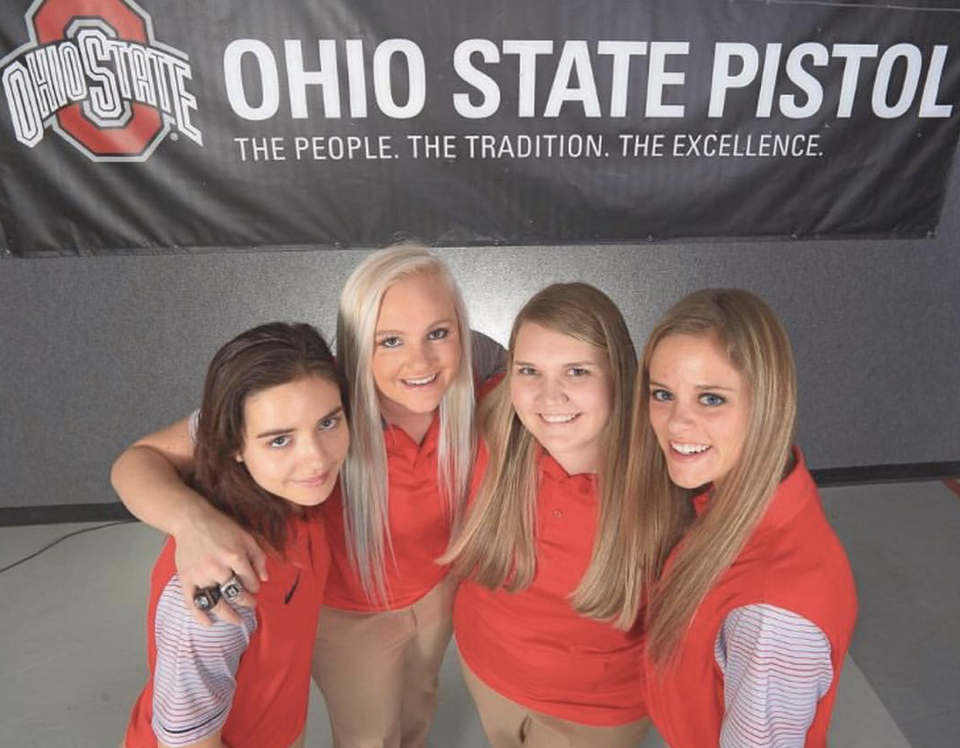 Elizabeth wants to become familiar with 2-handed shooting and drawing from the holster before she takes the class for her CCL. Although she plans on carrying the Springfield Armory XD-S Mod.2 in 9mm, to make learning easier, she is going to use a full size pistol, the XD Mod.2 – 4” in 9mm. A full size high capacity gun with three magazines, opposed to a compact, low capacity gun, is much easier to train with especially for long days at the range. 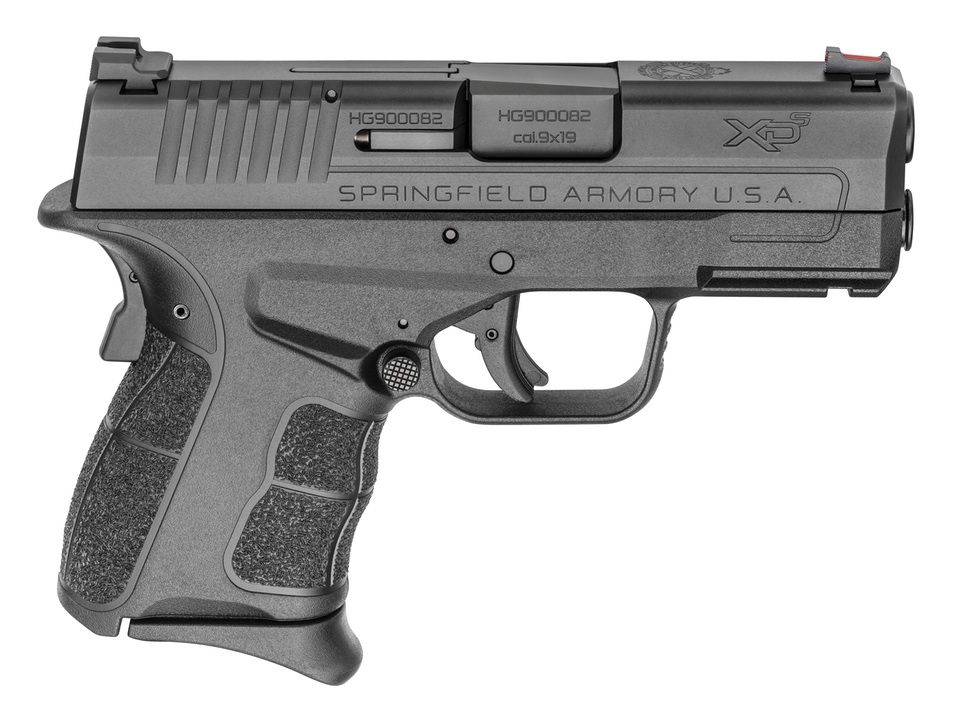 As for the training schedule, we plan on beginning with the fundamentals and gear manipulation using dry fire. From there, we will head to the range for live fire. Once Elizabeth is comfortable shooting and using her gear, she’ll attend CCW Class. Then it’s on to deciding how she wants to carry concealed. 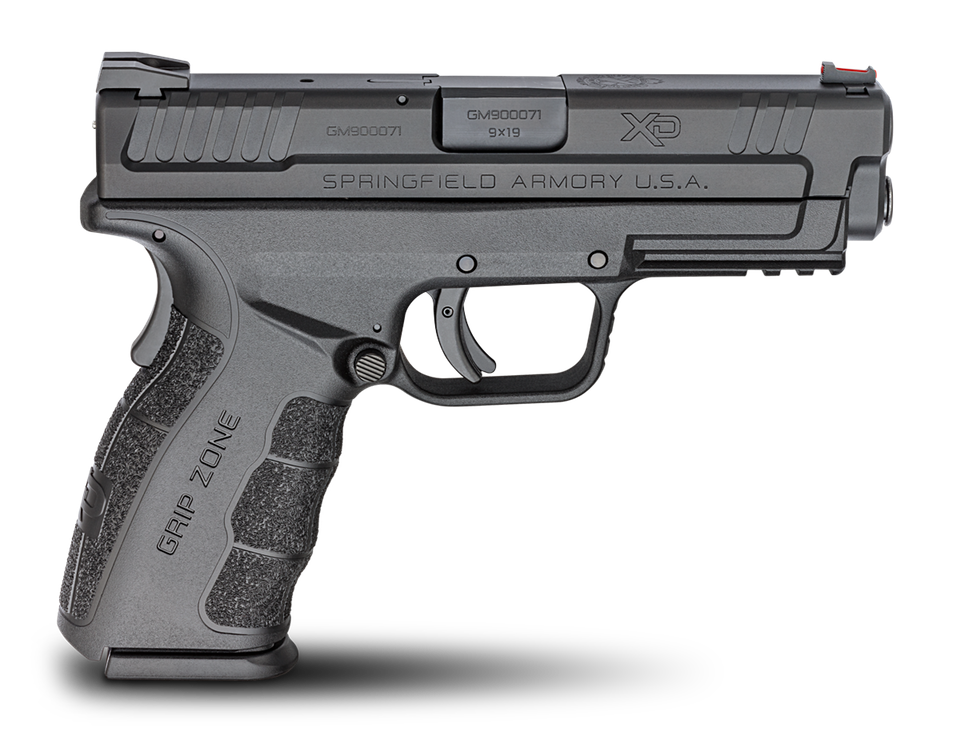 Check back next month when Elizabeth learns more about her pistol, 2-handed shooting and drawing from a holster.