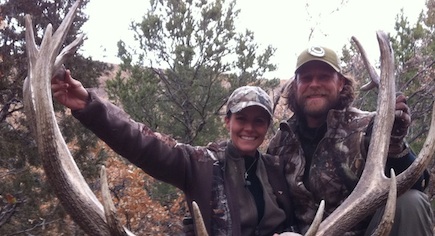 Taurus Team Captain Jessie Duff is our “Hot Caliber Huntress.” When Jessie is not co-hosting “Friends of the NRA” television show, or competing internationally in shooting matches, she most definitely will be found outdoors. Learn how and why she hunts, and also, what’s on her outdoor bucket list.