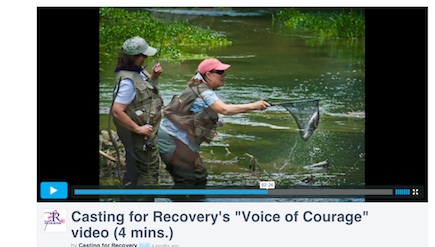 Looking for a special trip? Or a day of guided fishing? Or new fly fishing gear, or neat art, or beautiful jewelry? Look no further than the Casting for Recovery (CFR) online auction! Now in its fourth year, the annual holiday auction raises money for the CFR’s healing fly-fishing retreats, held nationwide and in Canada, […]

Wanna go Beyond BOW … for Fly Fishing for Trophy Rainbow Trout on the world famous Kenai River in Alaska from Sept. 7 to 9, 2012. Learn how to set up your gear, tie knots, select the correct fly, perfect your cast, proper catch and release techniques and how to tell fish tales about the big […]

Globetrotting Canadian fly fisher and television hostess Kathryn Maroun has been doing a lot of thinking, and writing, lately—not only about fishing, as one might expect, but also about life itself. Kathryn has fished, and filmed, in many exotic, far-flung corners the world, pursuing (among many other species) bonefish in the Bahamas, giant trevally in […]

Read Katherine Browne’s review of Redington’s Chena River Waders for women, and why even though her waders tend to have short, painful lifespans, she would recommend them to both aspiring female flyfishers and more experienced anglers. 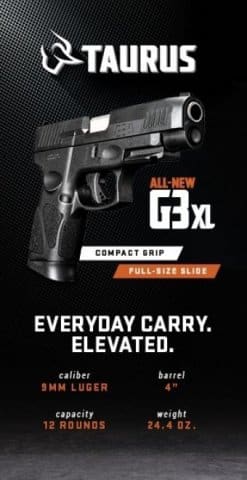 view_list
News
Women can fly fish, oh yes, they can!

Why, thank you, Don Moyer, for noticing that women aren’t bad at fly fishing 20 years ago and for mentioning that again in this Op-ed piece at the Tracy Press. We like this type of coverage and think it does wonders for paving the way toward more acceptance of women in waders, and we’re not […]