Carrie Lightfoot and Barbara Baird talk about how to keep cool and carry concealed this summer in episode #8 of The Women’s Gun Show. Also, Barbara interviews the Princess Gunslinger, Michelle Cerino, on cool gear to wear and use outdoors, especially on the shooting range. The women also discuss The D.C. Project, a California high school allowing CCW on campus and other trending topics. Survival Story: 38-Year-Old Woman Defends Herself with a Gun from Police Impersonator http://www.ammoland.com/2016/04/38-year-old-woman-defends-herself-gun-police-impersonator/#axzz4D128pJfz

Firearms news you can use: KHSD allows CC guns on campus
http://www.bakersfield.com/News/2016/06/27/KHSD-allows-concealed-guns-on-campus.html Calendar: What’s up? The D.C. Project The D.C. Project is a nonpartisan initiative bringing 50 women, one from each state, to Washington, DC, _to establish relationships with their legislators, and reveal the faces _and stories of firearms owners and 2nd Amendment supporters. http://www.agirlandagun.org/dc-project/ 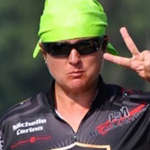 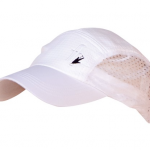 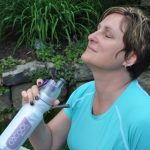 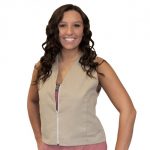 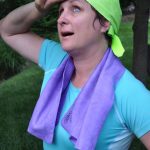 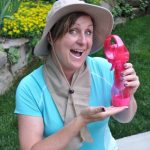