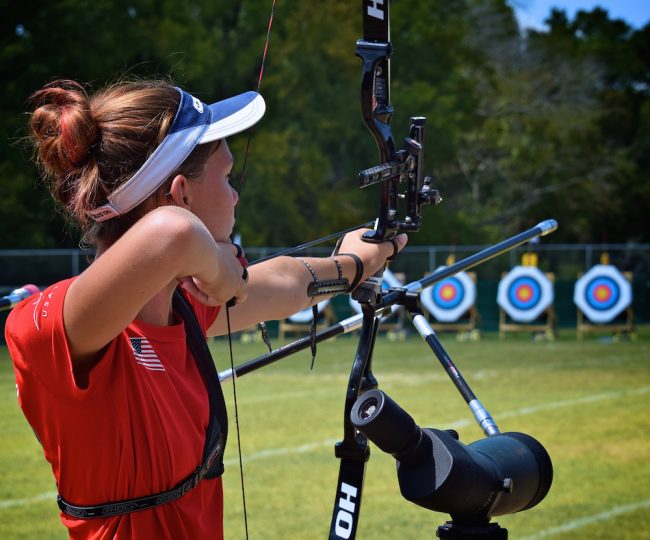 Here’s the perfect opportunity to watch the qualification rounds for the US Olympic Archery team play out. Congrats to Meghan Collins for getting one step closer to Rio! 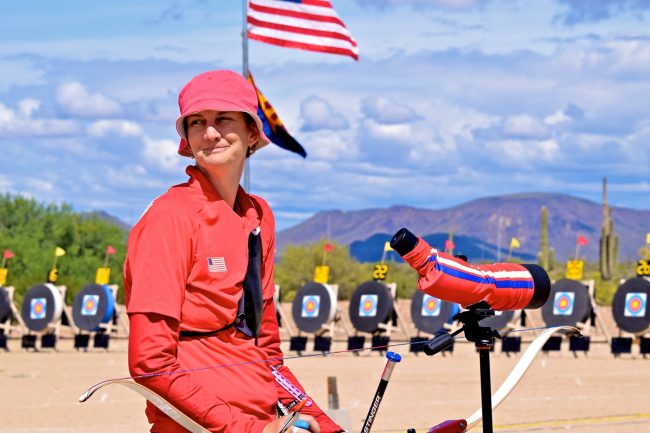 Find out who is qualifying for Rio on the US Archery Team. Congrats to Kinga Kiss-Johnson, who finished first in the recurve division for women. 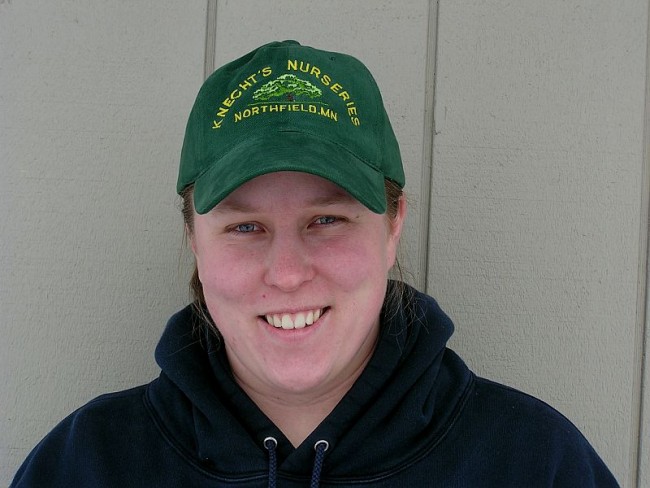 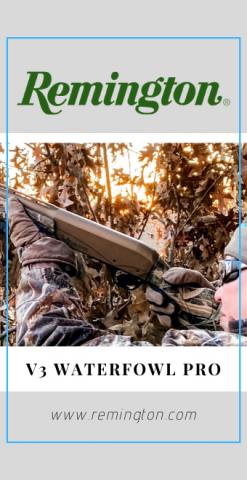 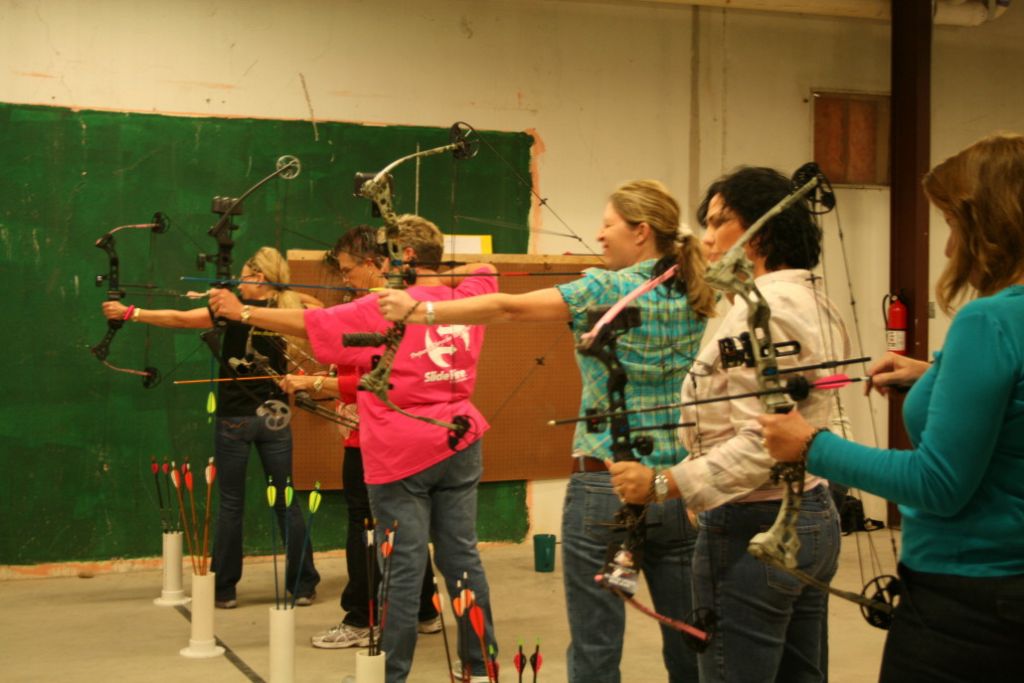 Don’t miss this opportunity to shoot with your DIVA Girlfriends and learn more about the art of archery. 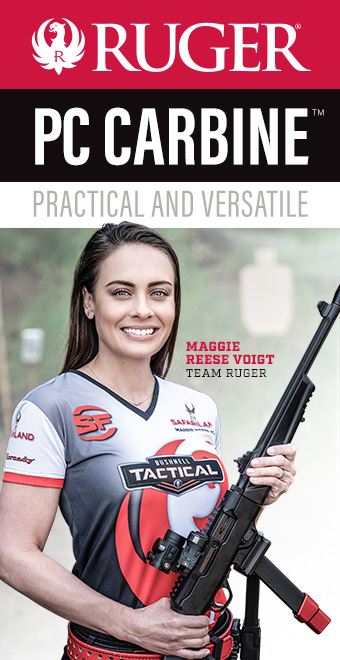 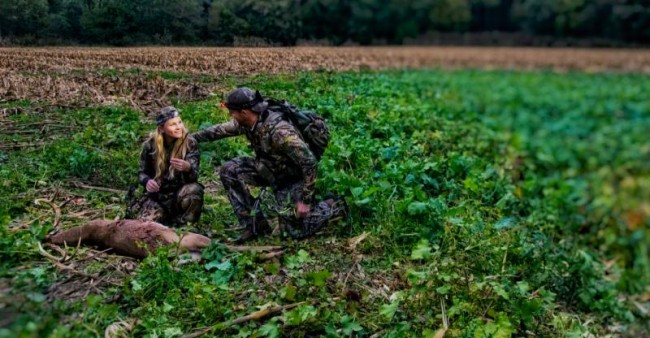 BloodSport engineers know how important it is for ladies to shoot arrows made just for their lower-poundage bows. 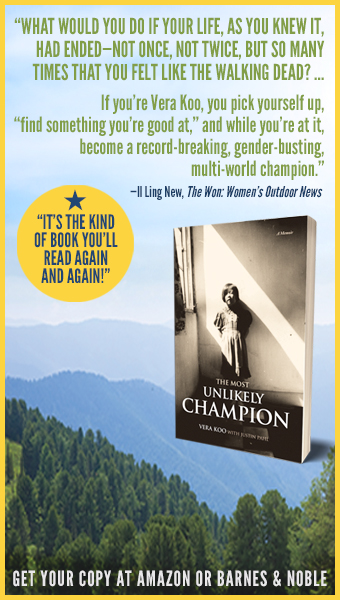 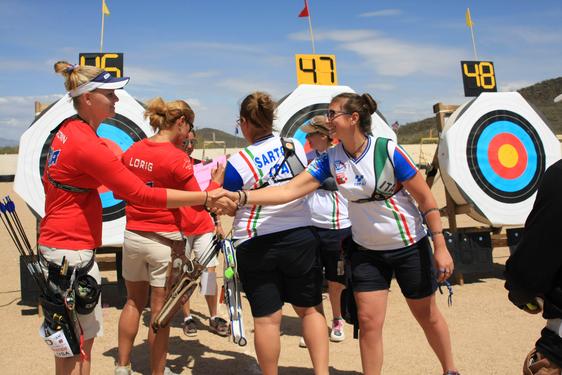 Phoenix will be hosting the hottest archery events of the year. 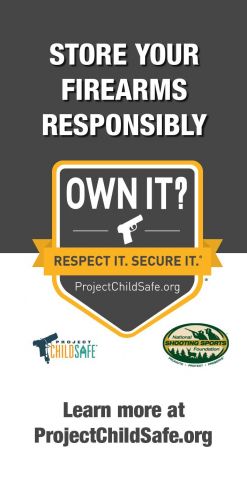 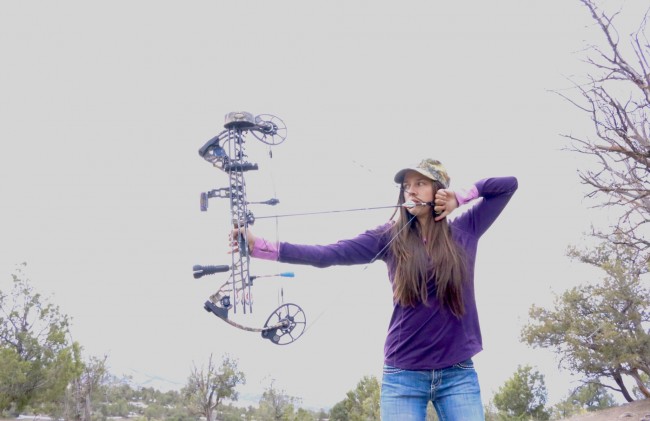 view_list
Archery
How to: Maintain Your Bow for Years of Good Shooting

Lea shares tips on maintaining her bow in her column, “Lea’s Lessons and Legends,” sponsored by Girls with Guns Clothing.

Mark you calendars and save the date! 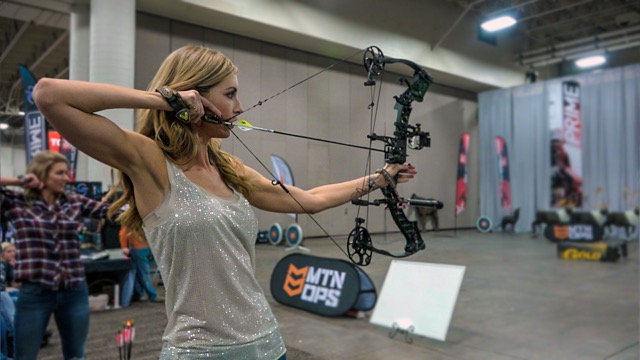 Where Julie beat Eva at sticking arrows downrange! Find out how and why!